An Olympic combat sport which originates from Japan and is now practiced in over 200 hundred countries throughout the world. Competitors use their whole body to both attack and defend with each combatant aiming to throw or takedown their opponent. 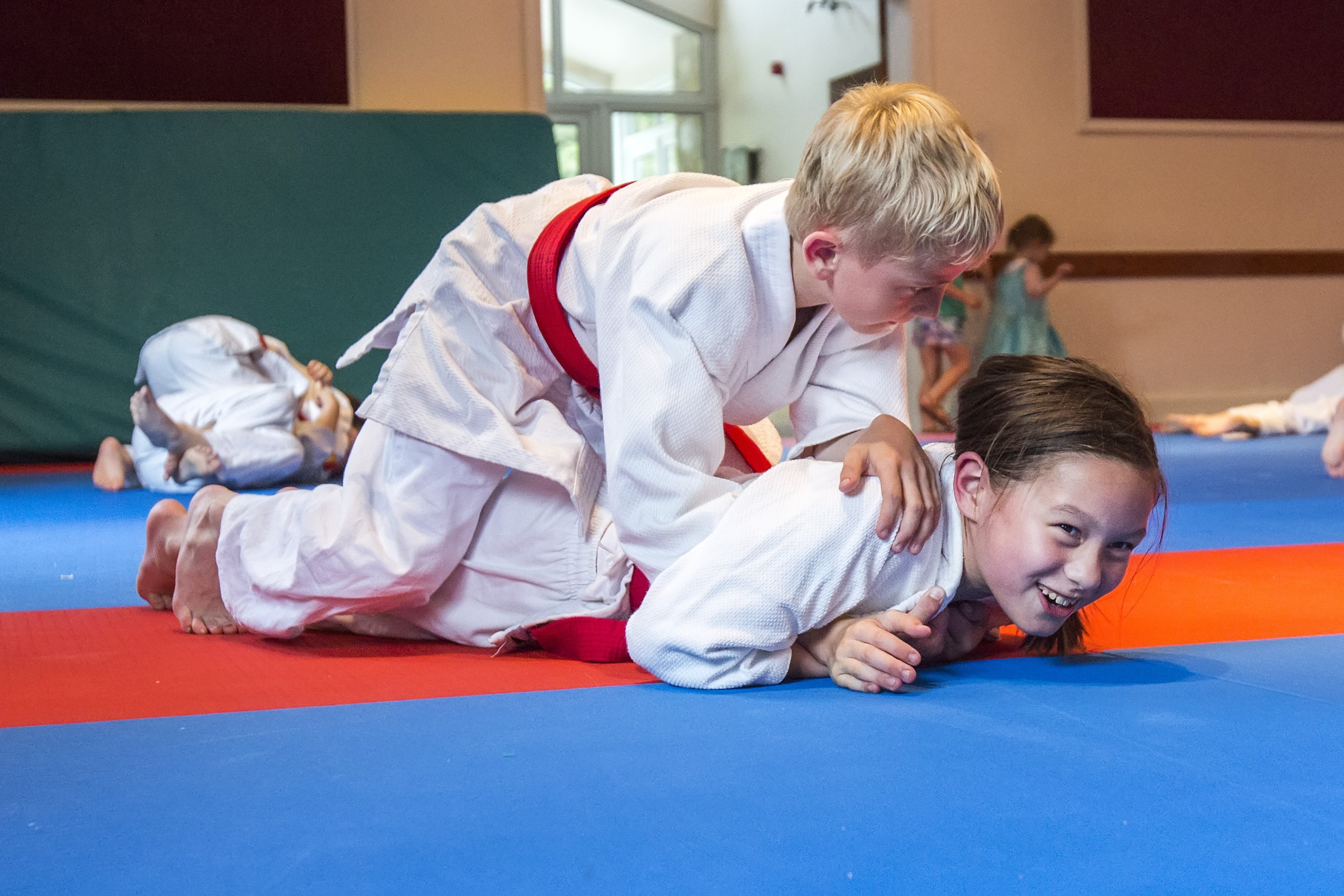