A bat and ball sport in which two or four players hit a lightweight ball back and forth across a table using a small bat; games take place on a hard table divided by a net. The sport is extremely popular in Asia, with China often dominant in competitions. 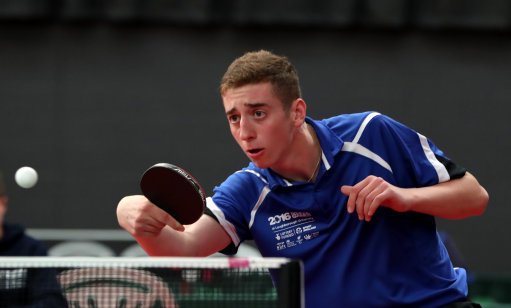 Table Tennis England Play at home activities to get involved both at home and in small groups at school. Click here to find out more.