A hugely popular racket sport that can be played both individually or between two teams of two players on different surfaces; each player or team uses a tennis racket to strike a felt covered rubber ball over a net and into their opponent’s court. 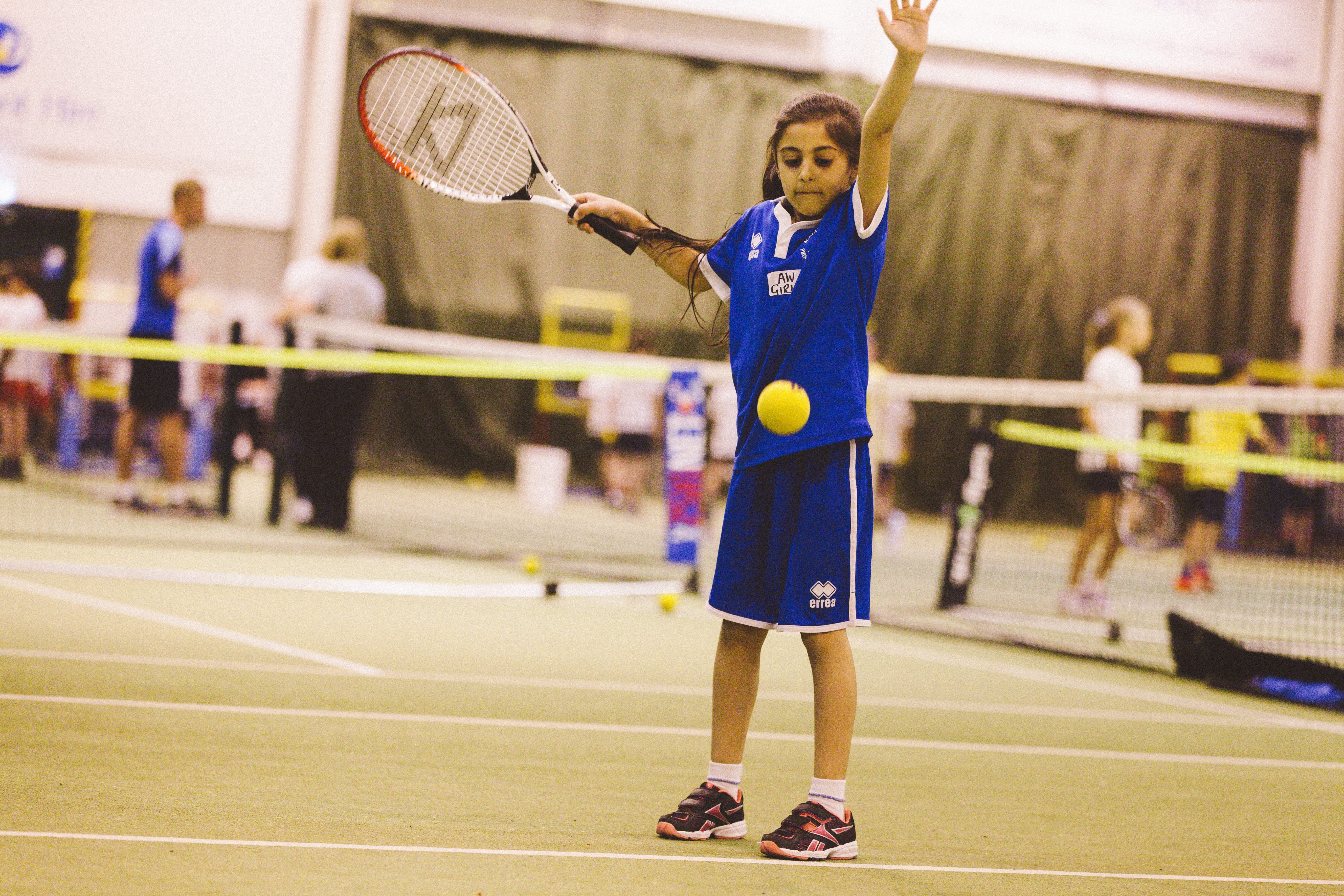 Using a set of resources created by the Lawn Tennis Association you can improve your tennis skills any time, any place, with their Home Activities hub. It's full of activities for the whole family. Even “that” uncle who gets way too competitive. This hub is divided into four areas, all of which are freely accessible and can be found here.