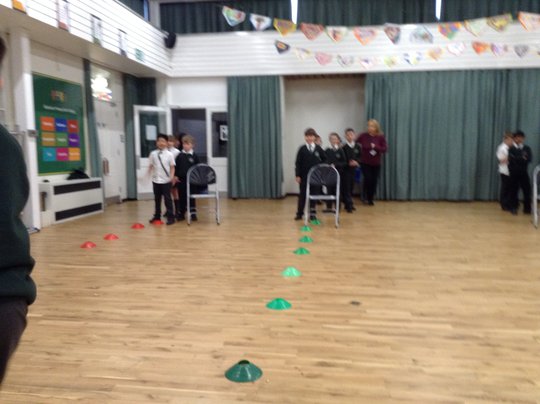 On the 1st March, Blenheim celebrated Pancake Day with a range of activities. 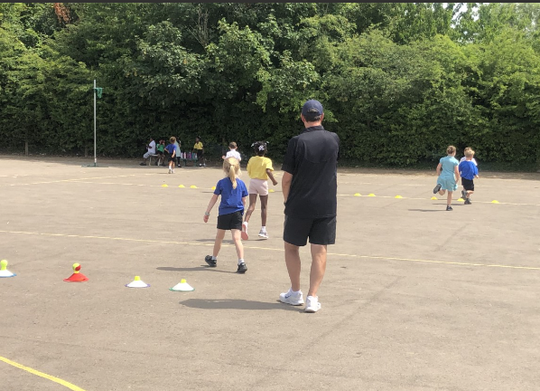 National Sports Week - Belonging – a place in sport for every child. 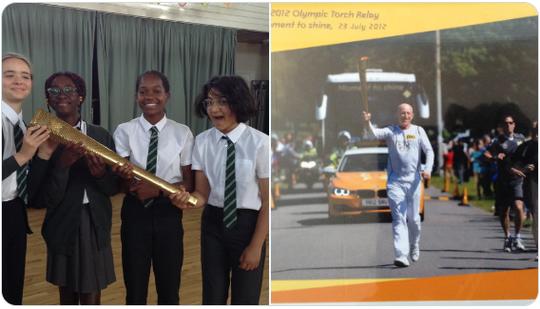 Who is John Powell MBE? Met-Track is the brainchild of John, who launched it in its pilot borough of Bexley in 2005 whilst he was deputy to the Police Borough Commander there. He engineered a presentation by Her Majesty Queen Elizabeth there after the project’s first season, and paralleled work on expanding the scheme across London alongside both his professional status as a Police Superintendent and a highly successful sprints coach. John has coached since 1976, and retired after 30 years’ police service in 2011. In 2013 he was awarded the MBE for Services to Athletics by The Queen, having picked up a number of awards before that, including the GG2 Diversity Award for his Met-Track work, in 2009. He has coached hundreds of athletes over the years, taking them to successes ranging from club to European and World Championships, and the Athens and London Olympic Games. He is now Charity CEO to one of the most successful sports-based youth diversion schemes in the country! http://www.met-track.com/john-powell-mbe.html

On the Thursday the 31st October the Year 5 and 6 boys played at home to Poverest Primary School. Our team consisted of 9 boys from Year 5 and 6, Last night, Blenheim hosted another KS2 friendly boy’s football match against Poverest. Well done to the team for playing brilliantly, this was another fantastic football match. Thank you to all parents, pupils, teachers and supporters for coming and cheering us on!

On Wednesday the 9th October, Year 6 took part in the Bikeabilty course. They underwent training on how to make sure their bike is safe before riding and how to be safe when riding out on the roads in our community. 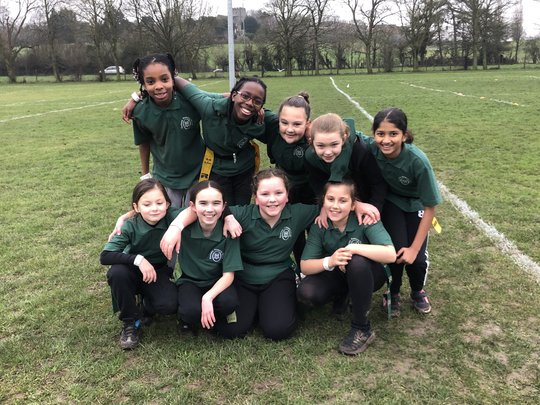 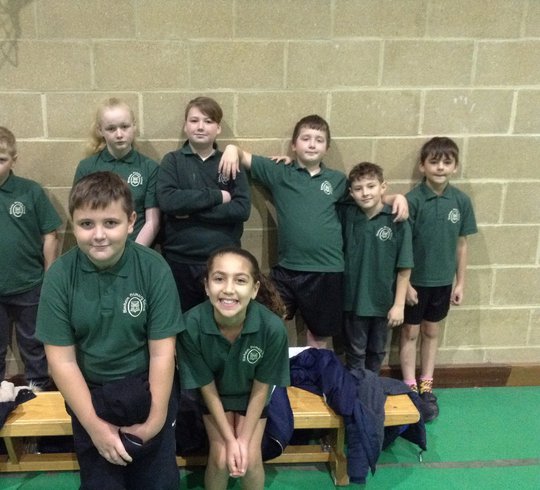 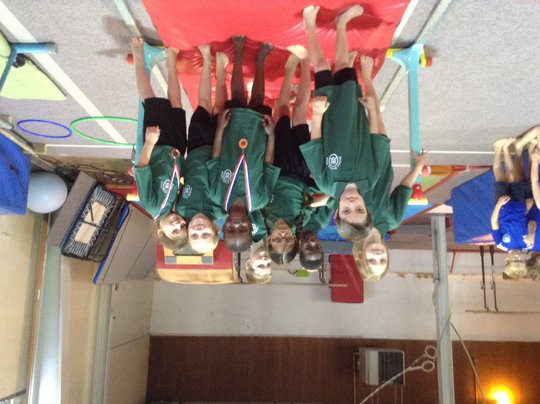 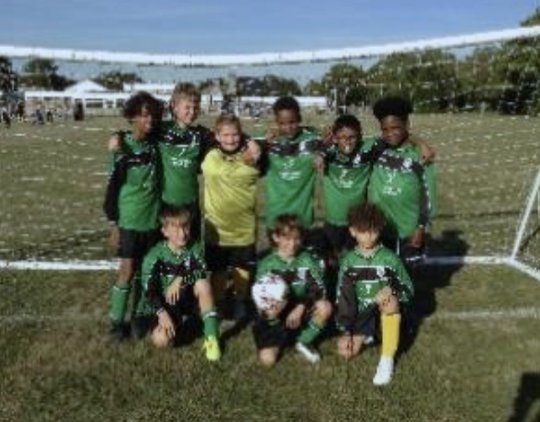 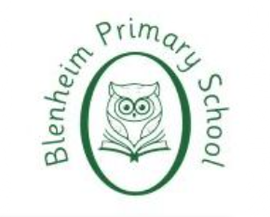 Blenheim Primary School is a member of the E21c Academy Trust and is part of a growing community where parents and staff work together in an atmosphere of cooperation to promote a love of learning and the development of the whole person. Primary School is a special time in a child’s life and at Blenheim Primary we go out of our way to ensure the personal family atmosphere that we have nurtured within our school community is cherished. We have extremely high standards and expect all members of the school community to share these in order to provide our children with the very best opportunities.