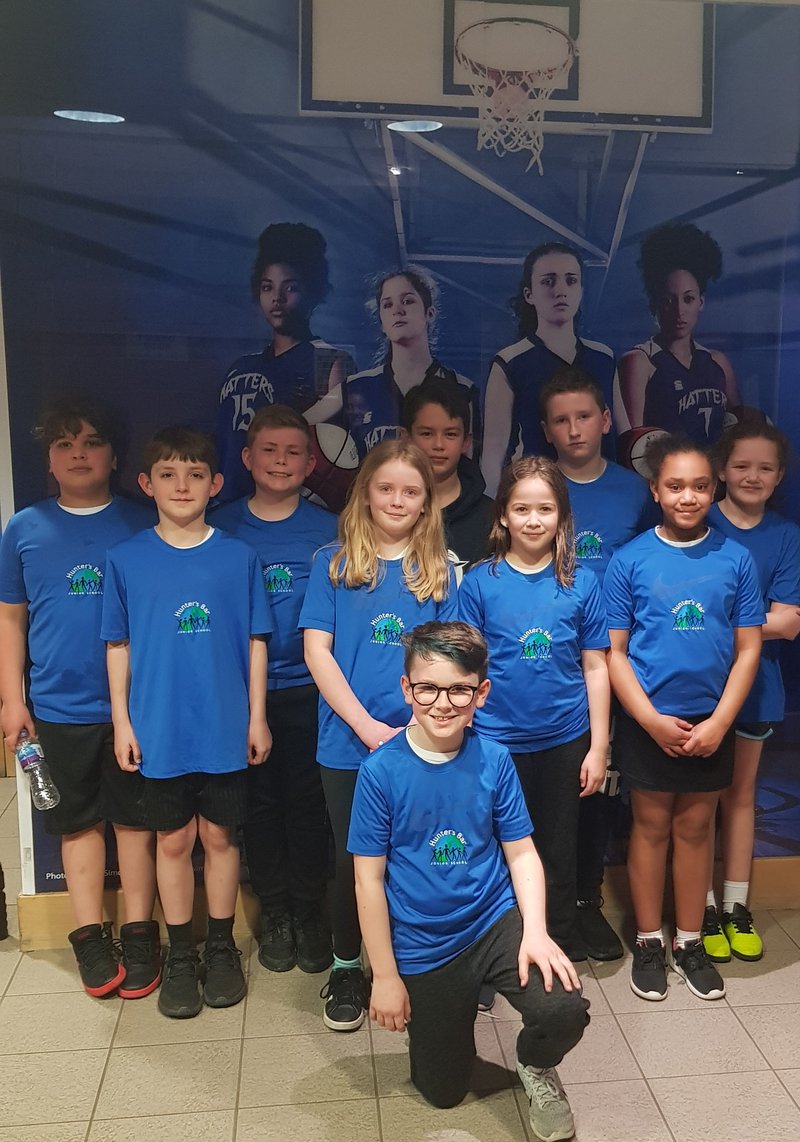 On Monday 2nd March, 9 pupils from Year 5 had the opportunity to represent HBJ in Basketball. They were selected to take part in the Hotshots competition at Goals (All Saints School).

Before the Hotshots tournament the pupils had training sessions with Ethan G (Year 6 and a Junior Sharks player). These sessions focused on dribbling, passing and shooting. Along with the Year 5 pupils selected for the tournament, some keen Year 4 pupils who really enjoy Basketball also joined in. 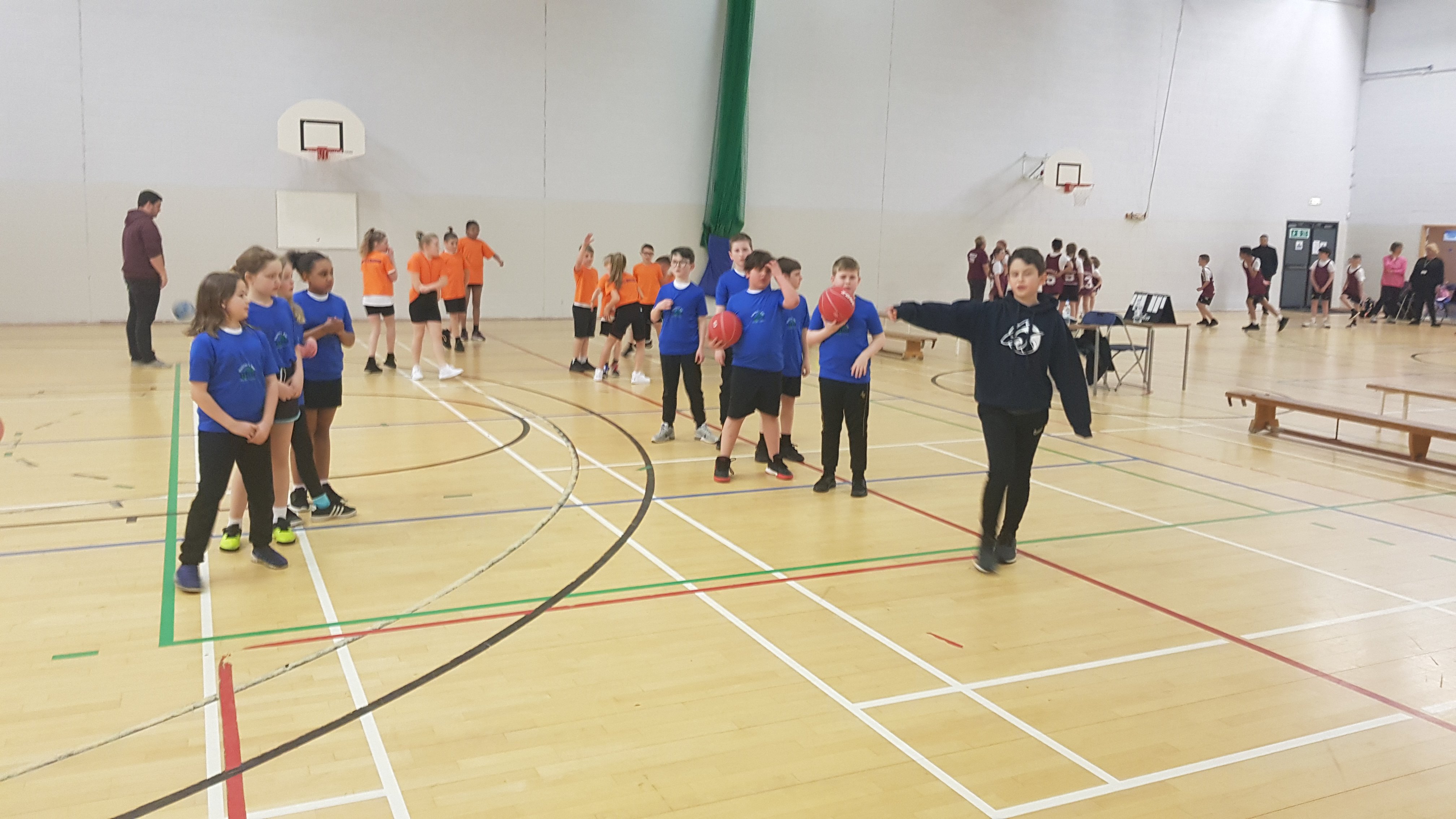 Games lasted for 6 minutes and 8 players (maximum) had to be on the court. All the games were 4 vs 4 with the first half being boys 4 vs 4 and the second half being girls 4 vs 4.

The tournament started in a weird way for HBJ. The pupils' competitiveness on the MUGA back in school was lost somewhat in the opening two games. Being a little too friendly to the opposition cost them and with all their fantastic play the pupils weren't able to capitalise on any of the chances they created.

After some good advice from Ethan (especially on marking players on the "basket-side") the HBJ pupils really started to enjoy themselves in the third game. Even after some good play, it looked like it was going to be the same story with the boys going into the half 4-0 down. However during an exciting second period the girls ended up drawing the game 6-6.

The fourth and final game proved to be just as exciting. Drawing 4-4 with both teams playing end-to-end going for the win, HBJ conceded a basket in the final 10 seconds  to the eventual runners up Mosborough (the primary school Mr Adebola went to as a boy!) 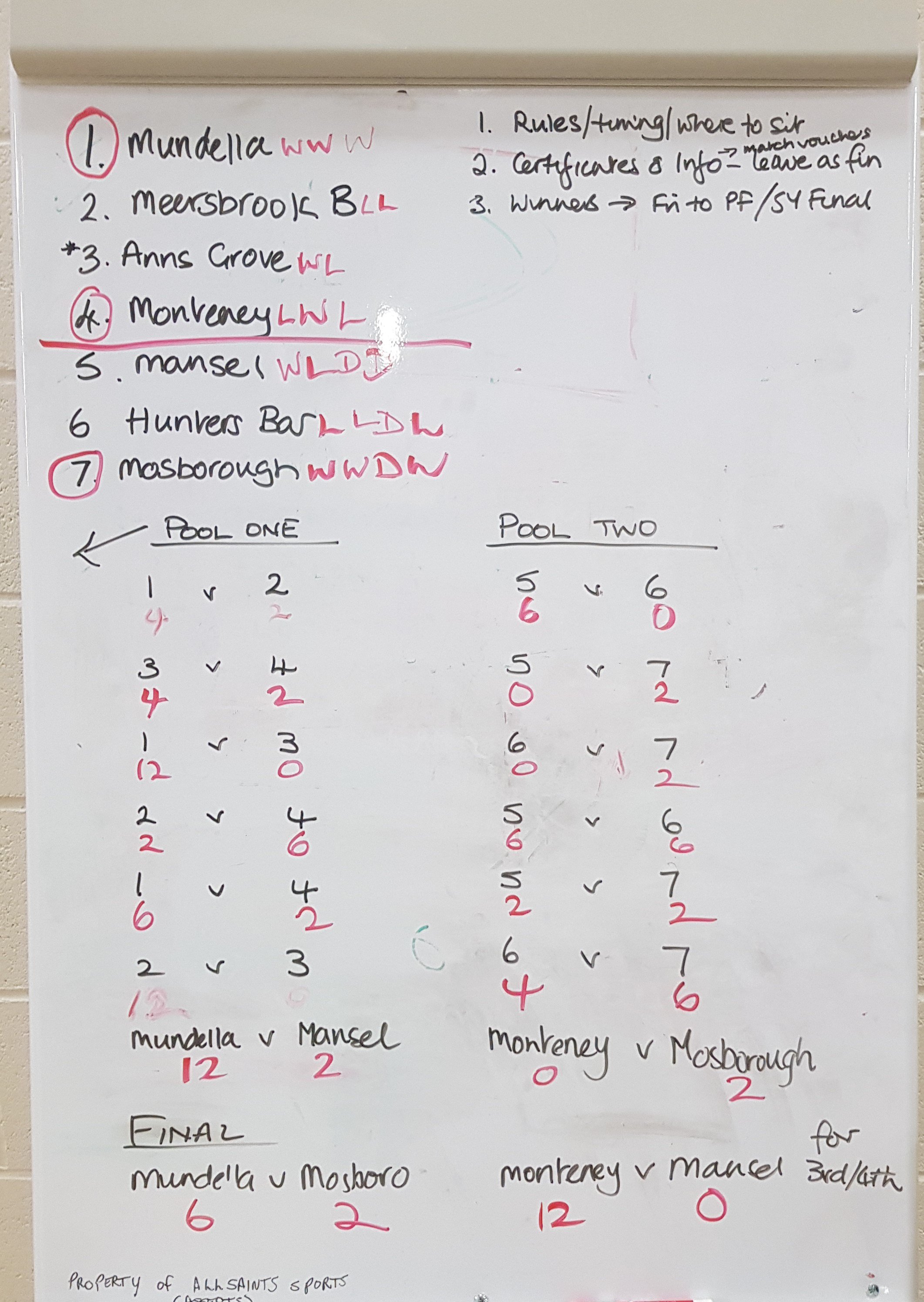 The tournament was a brilliant learning experience for all the pupils. Apart from Felix it was the first time everyone had played competitive basketball. Thea finished as top scorer on the night with Cadence close behind her.

Along with the pupils I'd like to say a big thank you to Ethan. It was brilliant to see him flourishing in his leadership role. It's a testament to his character, the way he gave up his own time and managed to schedule training sessions after school around his other commitments. This was vital in helping the Year 5 pupils train to get ready for the tournament.