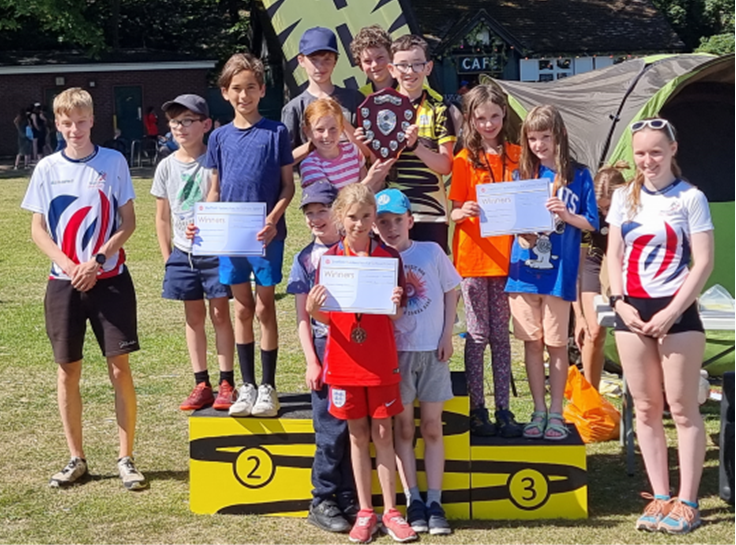 Individual pupils accolades are as follows: Siri placed 3rd in the G4 (Girls Year 4) group whilst Louis placed 1st (B5 group) which, both use the white course. Lucy-Laura placed 3rd (G6) and Jack.B also came 3rd (B6) which were on the Yellow course. 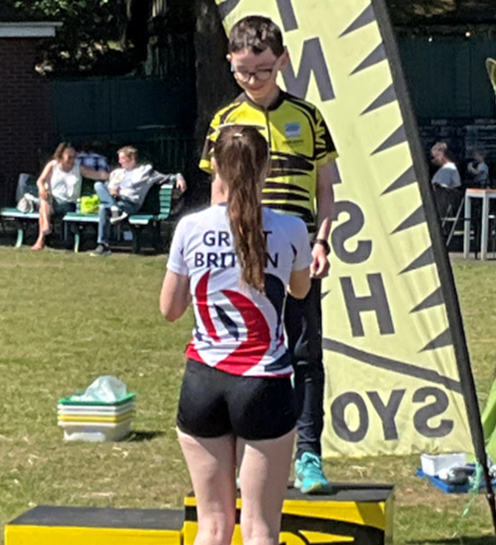 We also had some success in the Year group leagues with G4 (Y4 girls) placing first, B4 placing second and both G6 & B6 placing first.

We have a strong history of being strong competitors at Orienteering and since 2014 Hunter’s Bar Juniors have won 6 out of the 7 League titles.

A huge thank you to all the parents who have supported their children over the course of this academic year taking them to and from events. Without you none of this would have been possible and all the staff at HBJ would like to show their appreciation everything you’ve done for your children.

With the British Schools Orienteering Championships being held in Sheffield (Graves Park) next year (Sunday 20th November 2022), it would be great to get a few more people trying out orienteering.

If you are interested in participating, please get in touch with Mr. Adebola (and he will point you in the right direction). 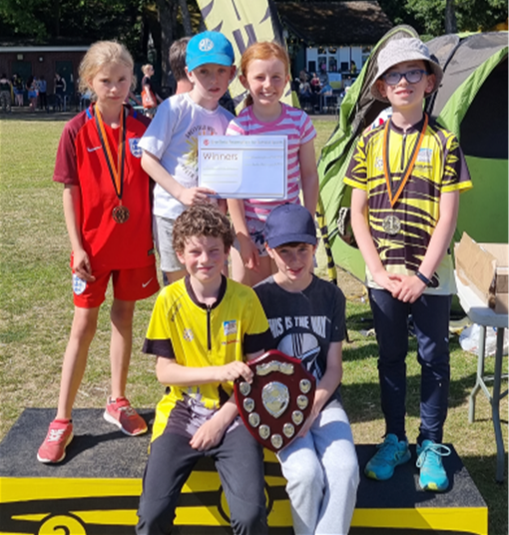