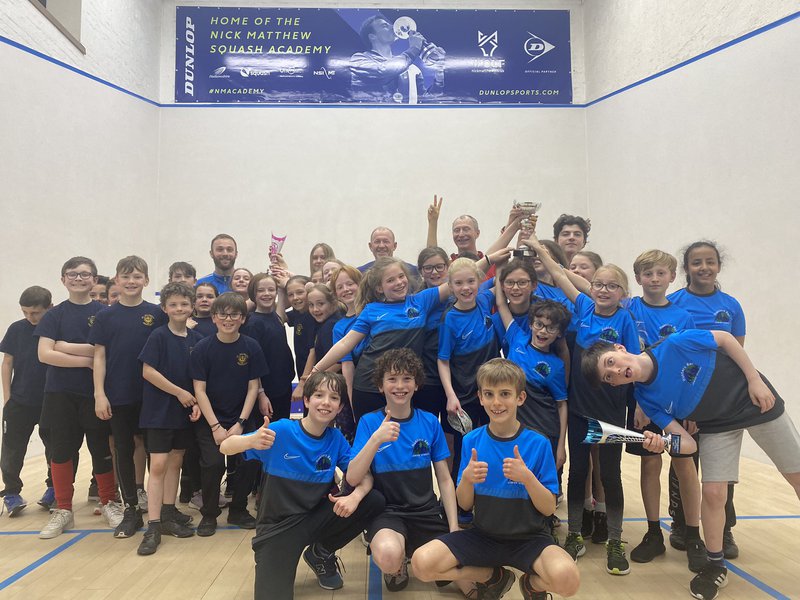 On Wednesday the 23rd of March, a selected group of 16 pupils (8 boys and 8 girls) went to a squash tournament at the Hallamshire Squash and Tennis club (They also do Racketball).

During this event, two schools-Hunter's Bar and St. Wilfrid's (unfortunately Nethergreen had to pull out due to staffing complications), competed for three trophies and our title, one of which we claimed at the last Sarem Squash Festival.  With two pupils on court the remaining pupils were either resting, cheering or refereeing the games for our teammates and opponents on the courts. 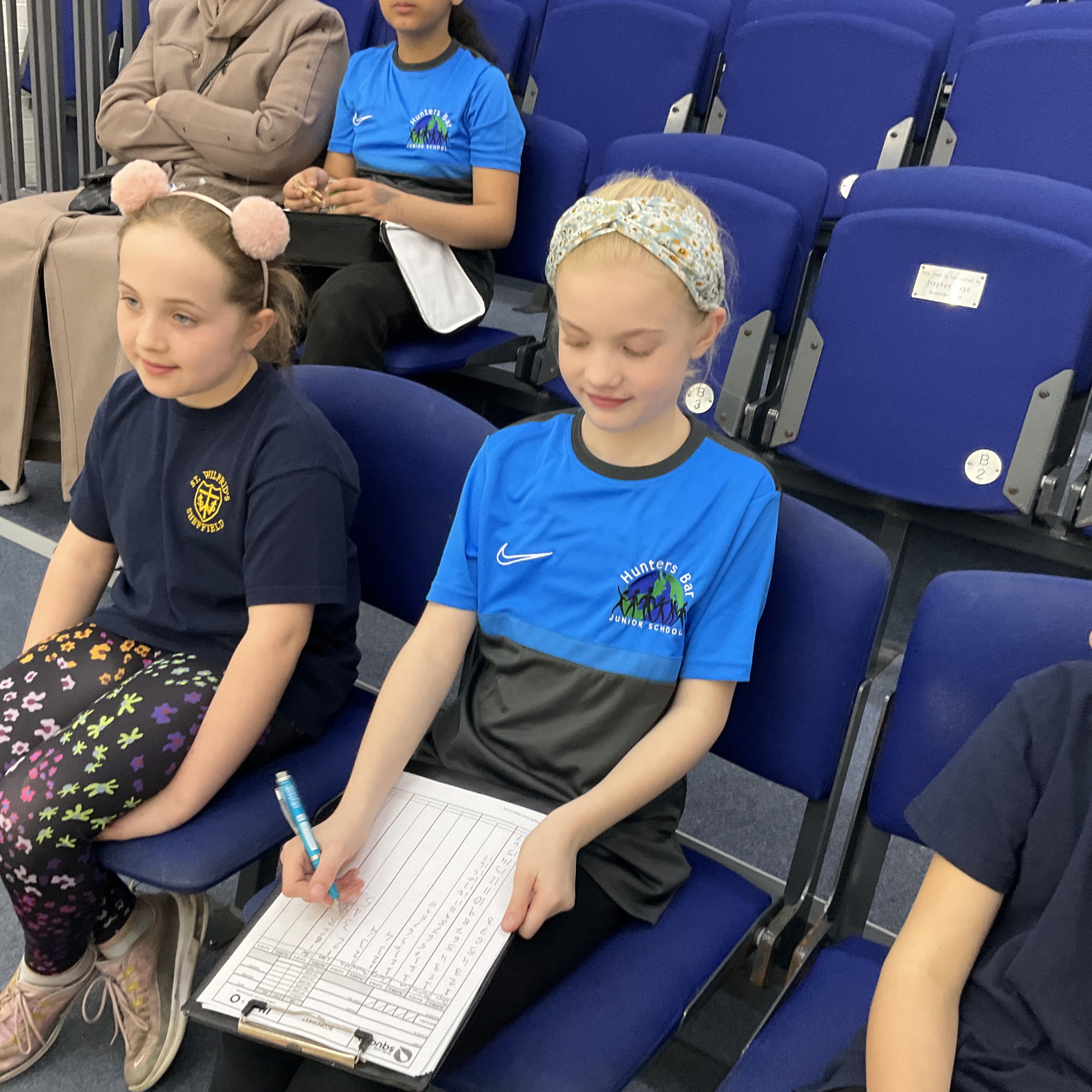 Within the 3 hours, both schools played 128 games in total. The three trophies (best boys’ team, best girls’ team and the Winning School) were all decided by the whole schools points added together. 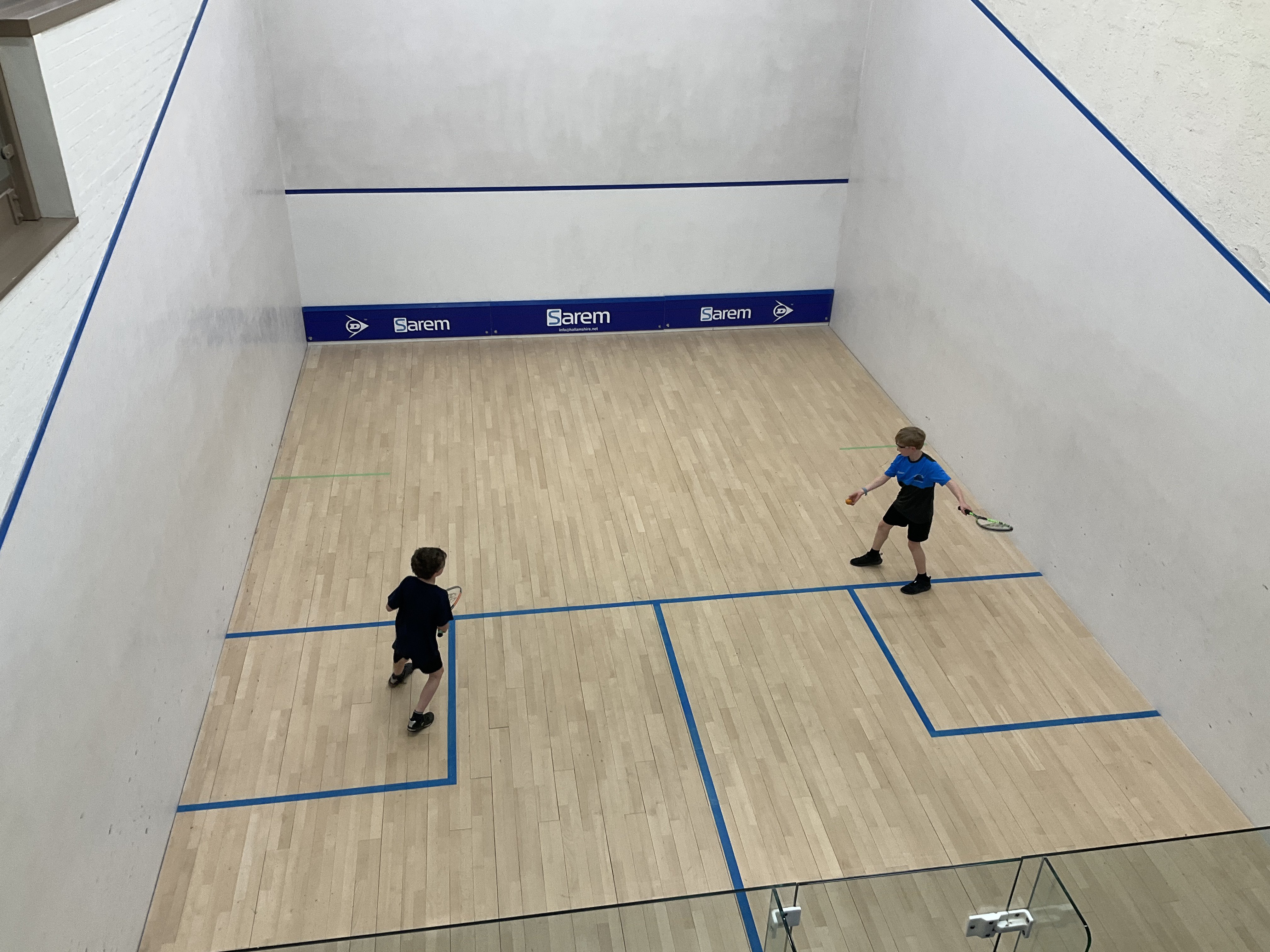 In the end we ended up winning the Overall winning school (claiming our title back!) and also taking home best boys team award. 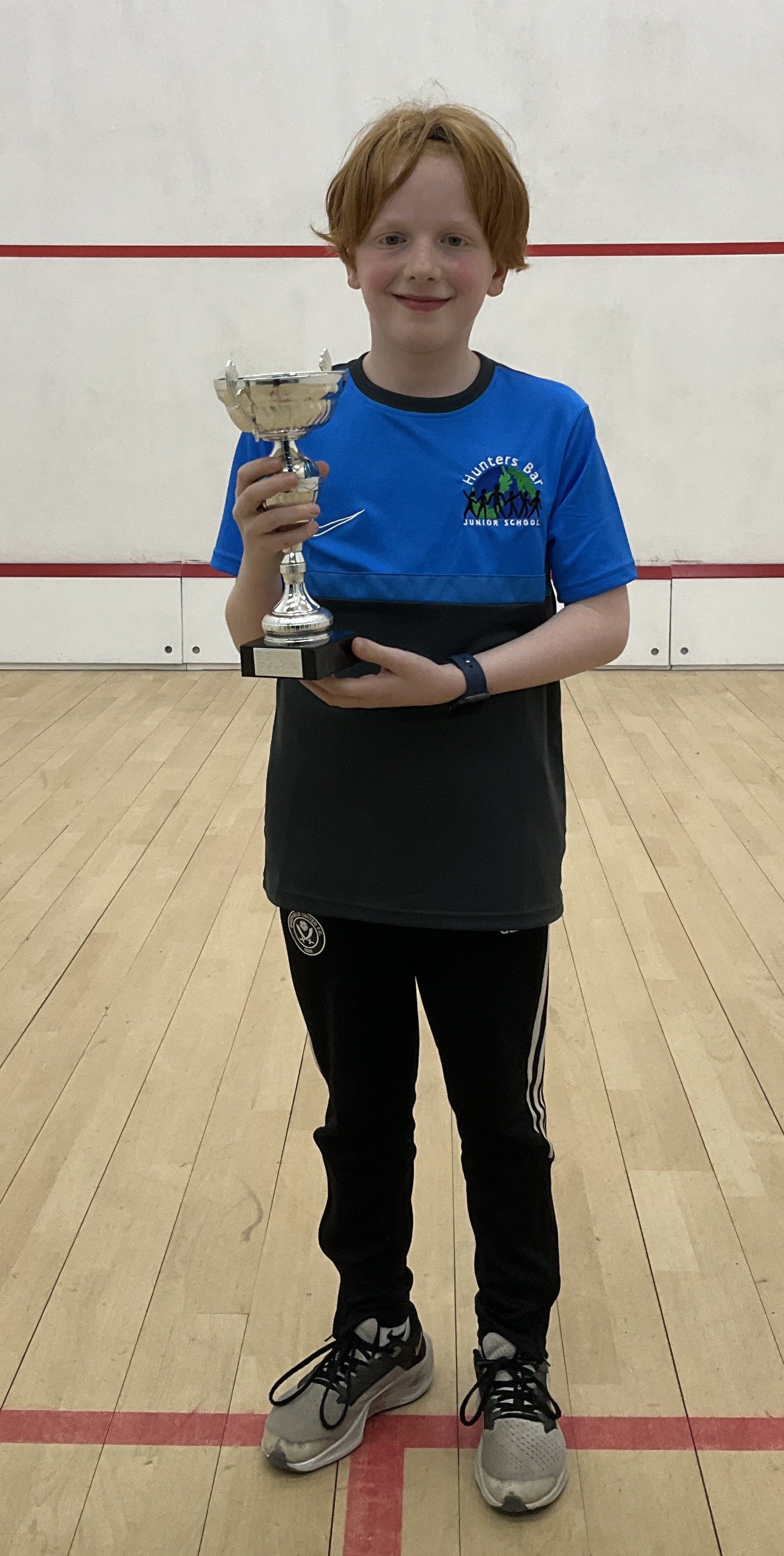 OS-"I enjoyed how it was all fun and friendship. It was great how we all were able to compete as one big team, in individual mini-matches. The training we had beforehand was really useful and playing against people who were better definitely helped us improve for the tournament." 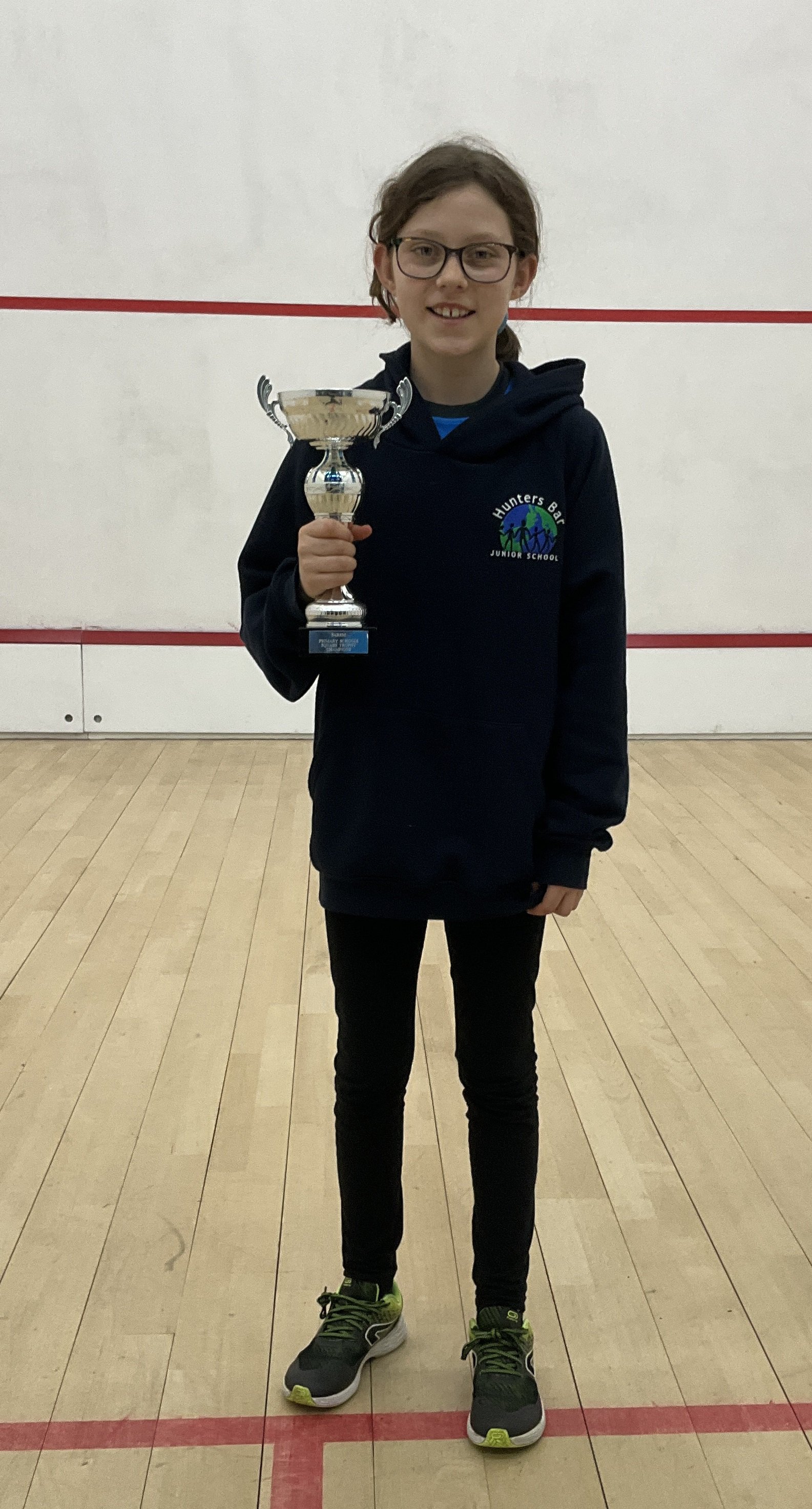