On Friday 25th March our team of Year 4 pupils went to play at St. Georges Park-Westfield (Isobel Bowler Sports Ground).  A team of players who haven’t previously had the opportunity to represent HBJ were selected in this mixed 6 a side tournament.

We arrived just before 10am and started warming up just before a quick briefing to find out the structure of the day.

Our first game was against Eccelsall Primary. It was a closely fought game of football which saw us come out as winners 1-0 (EC grabbing the goal).

Our second game was against St. Patricks. We swapped positions with MW going in net. This again was a close game with a lot of tough battling in the middle with JO'N grabbing a poachers finish from BR initial shot.

Our final game in the group stages was against Rivelin Blue. MW came out of net and managed to grab a hattrick with BR & NA grabbing goals to help the team out. A 5-0 win saw us come out as group winners with 3 wins from 3, 7 goals scored and none conceded.

This saw us progress into the Cup competition (not the Plate competition)  with a by in the next round. The games that were played determined who we would play in the Quarter Finals. Eccelsall beat Portercroft and so we would meet again.

Even though we'd played them previously the Quarter Final game wasn't easy. However due to us knowing players quite well we picked our positions and formation and took our chances coming away with a 3-0 victory.

We went into the Semi-Finals where we would face Monteney Red. This was a close game seeing us take a 1-0 lead but we conceded later on for the game to end 1-1. We went straight to penalties with with 3 takers (TB, BR, AF) all scoring alongside Monteneys takers meaning we went to sudden death penalties. Two penalty saves from MW weren't enough as both post posts and the bar denied us a victory that would have taken us into the final. 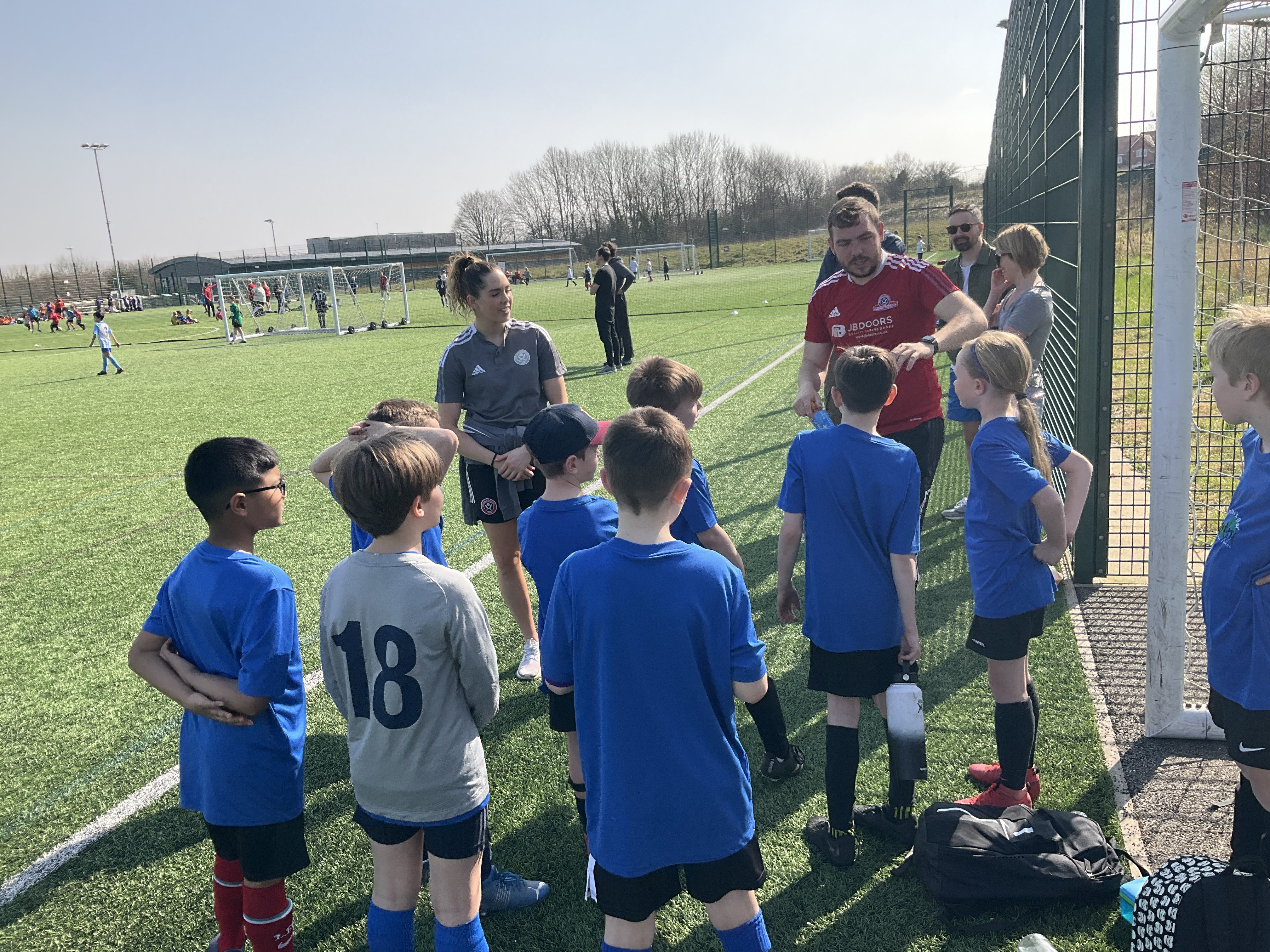 TB-"I felt like we had the talent to go through to the final but we were very unlucky to go out on penalties. We all did our best on the day."

AF-"I think we all tried really hard and did really well to the semi-finals without conceding a goal. It was unlucky that it went to penalties." 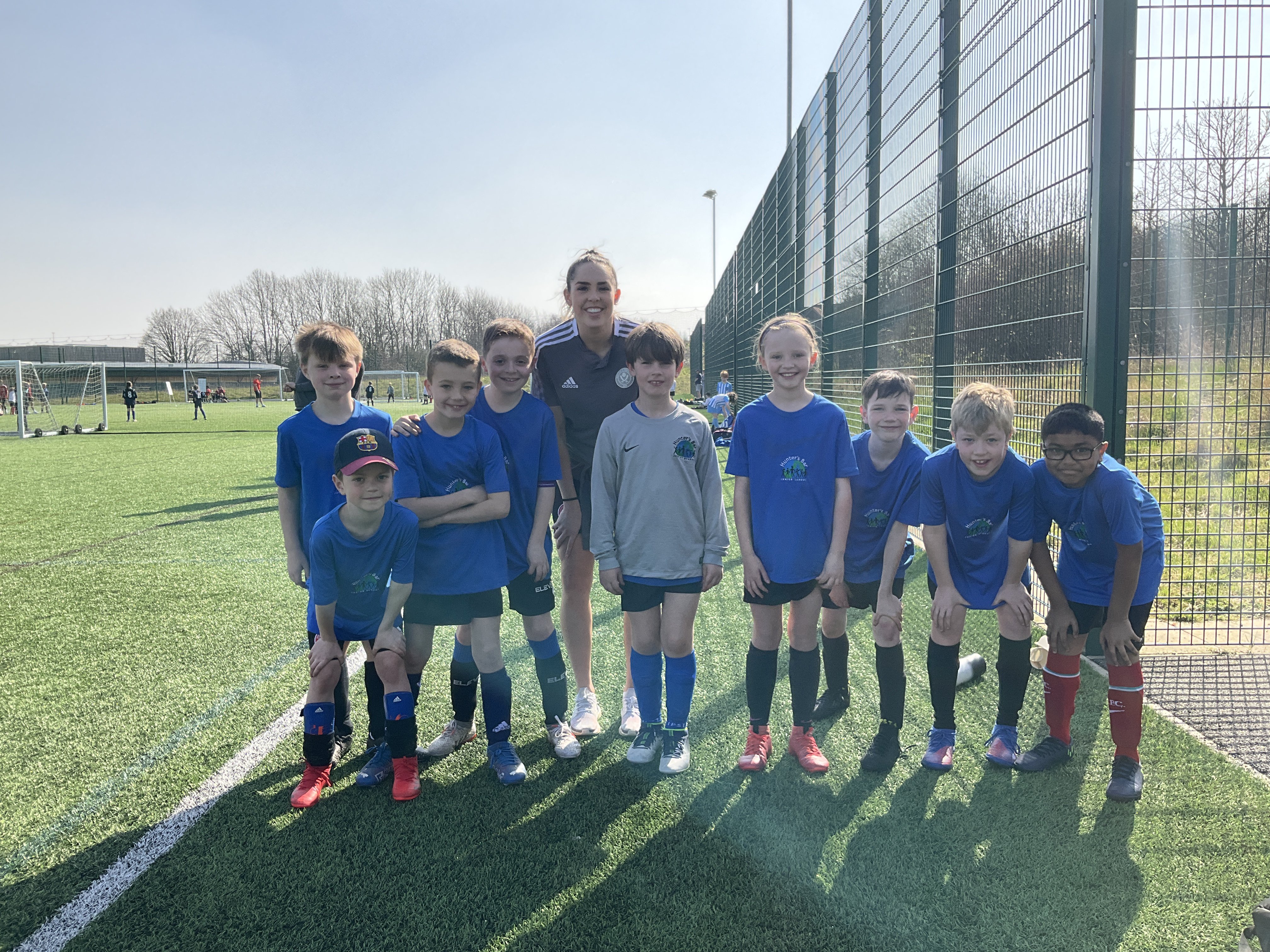 A fantastic day of football with great support from the parents (and grandparents) who cheered us on throughout the day.