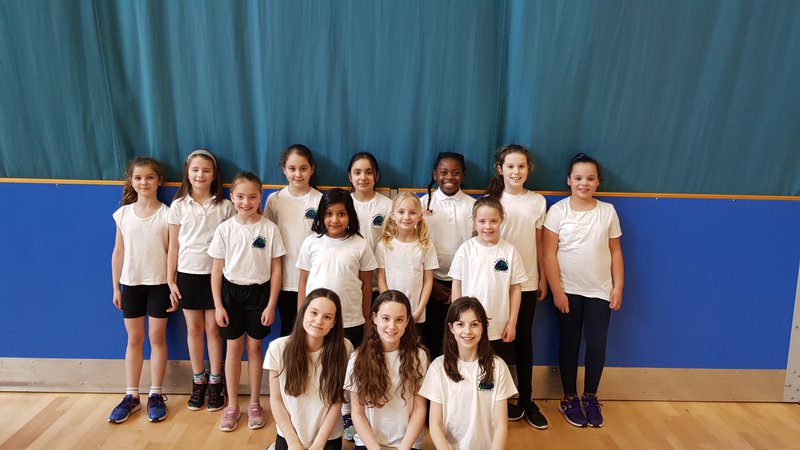 Over this term, pupils have had the opportunity to use their knowledge and skills from their sporting background outside of school. 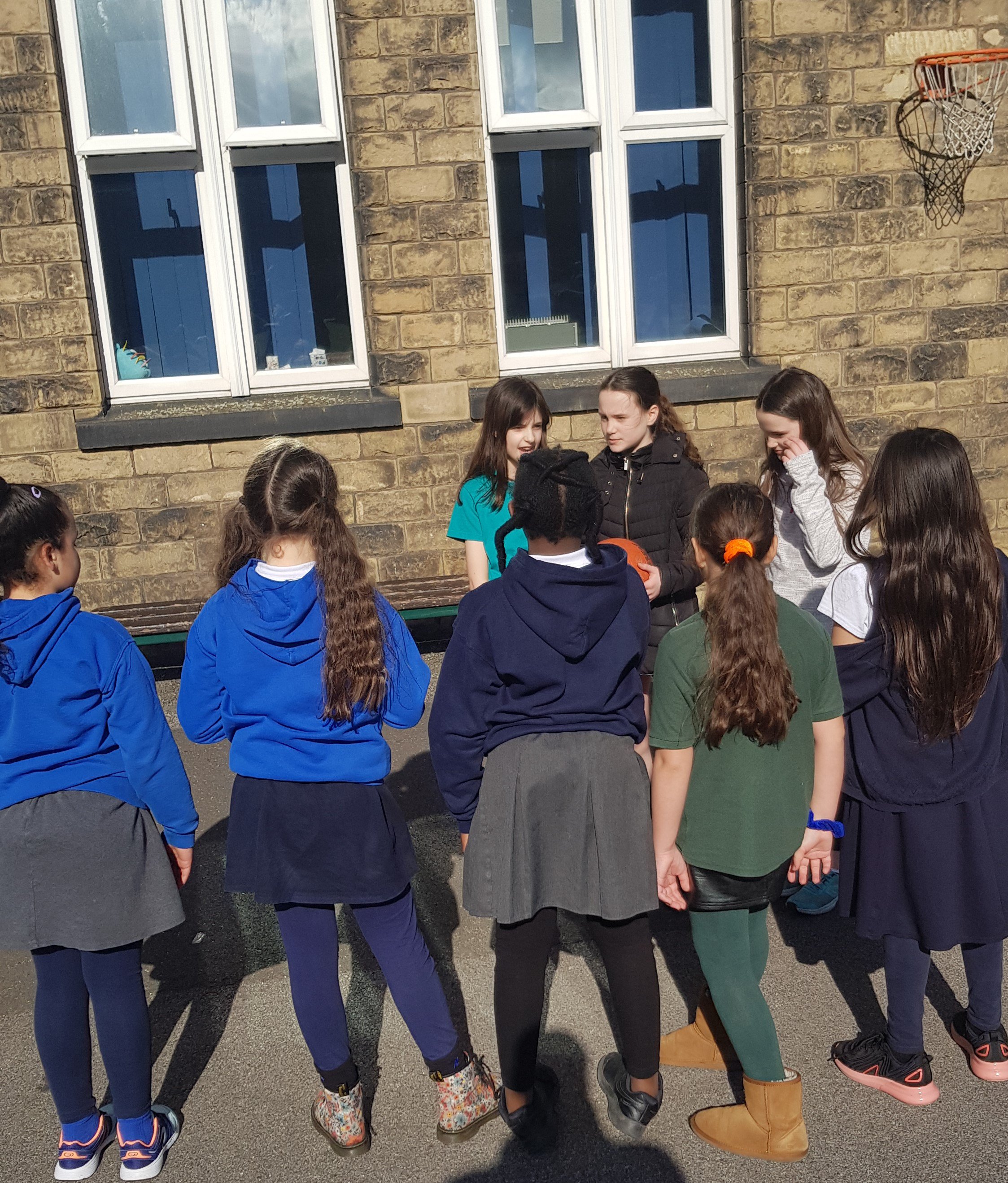 Juliette, Enid and Polly (Year 5 & 6 respectively) have been taking part in Parkhead Netball sessions at Mercia School with Beccy Lewis (one of the UK’s up and coming netball development coaches). 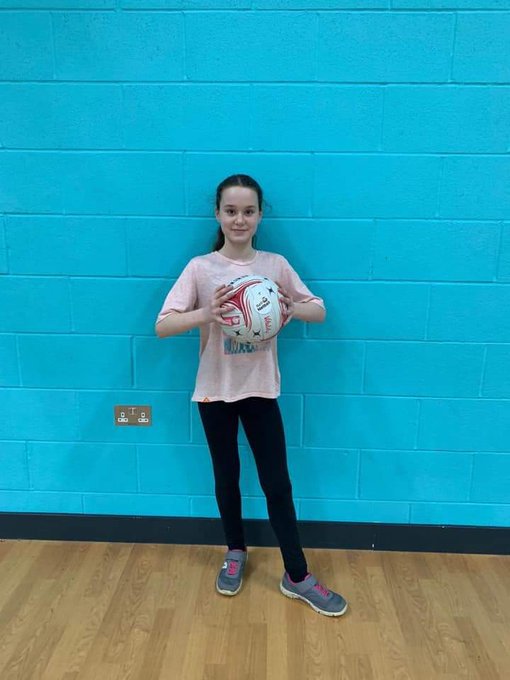 The girls were able to take a Year 3/4 team to a Netball tournament at the English Institute of Sport Sheffield (EIS) on Tuesday 10th March. It was the first time that all our girls had ever played in a Netball match and tournament!

The girls played 4 games on the day against Dobcroft, Westbourne, Bradway and Greenhill.

All the games lasted for 16 minutes (with 8 minute halves), with specific netball rules in place during all the games e.g. footwork (players are not allowed to move or hop on the landing foot until they have thrown the ball), replaying (dropping the ball to pick it back up or bouncing the ball) and offside (where a player goes into an area they're not allowed into)

"I think the tournament went really well. In the first game we didn't really compete for the ball and allowed the other team (Dobcroft) to snatch the ball away from us.  We found the first and second games the hardest and this knocked our confidence a bit. Enid, Polly, Juliette, Mr. Adebola and our parents kept encouraging us and we really tried our best in the remaining two games.

The tournament however was really fun. I had a good time and the other girls  did as well. I was able to play in the team with my friends. We were all trying to achieve the same thing (winning) but actually even though we didn't win we learnt a lot." 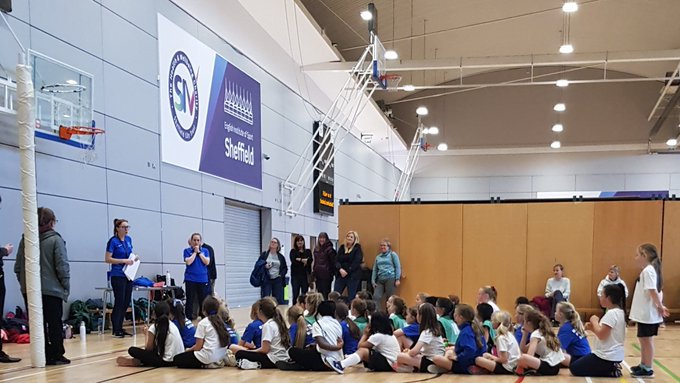 After all the games were completed, there was a presentation for the winners (Westbourne-who won all their games). The girls really enjoyed the day - especially the treats at the end of the day, including a Green Westbourne Water Bottle.

Along with the pupils I'd like to say a big thank you to Enid, Polly and Juliette for giving up their time to help train the Year 3 and 4 players, to help them get ready for the tournament.

The girls taken were selected from a larger squad of players that trained during lunchtimes and after-school.  It was a great learning experience for all the Year 3/4 girls (who now want weekly Netball sessions in HBJ) and for the three girls to see how their hard work in training transferred to the court.