Archery, Fencing and Laser shooting event hosted at Failand by WESPORT and NSSPEA 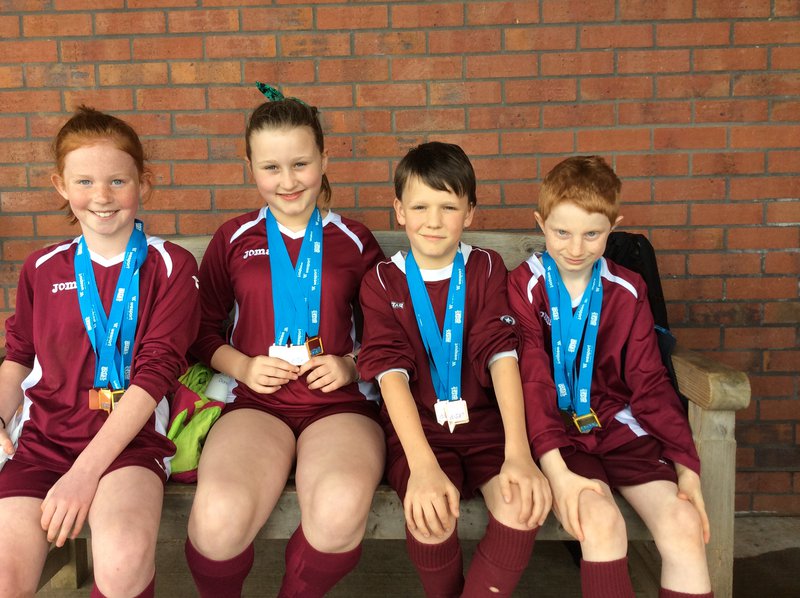 On Thursday 25th April a group of year 5 children attended an Archery event held at Bristol Grammar schools playing grounds at Failand.  First up was the Archery.  Target was the first event followed by Clout (arrow fired into air to land into large target) and then Distance.  Jamie, Bella, Jo and Ruby all landed their arrows on and in all targets and showed great skill using the bows and arrows. Locking came third o

Next event was the fencing where the children were taught the basic skills and then they took part in one score Bouts.  Our first 2 Bouts were a draw with Ruby played fencing the 5th Bout to determine the winner.  Both times Ruby scored the point.

The last event was laser shooting where the children had the opportunity to shoot a pistol at a target where they were able to score 5 shots.  All four children thoroughly enjoyed this event and did really well.

Once again this was another well run event by Wesport alongside the school games organisers NSSPEA.

"The best bit about today was the laser shooting and the fencing.  I’ve never done laser shooting so this was a great opportunity for me to have ago at it.  It was difficult to start with but once I got the hang of it was really good" Jo (Nightingales)

We are a very happy, sporty school who love challenge and teamwork.