Parish at the Midlands ESSA Finals 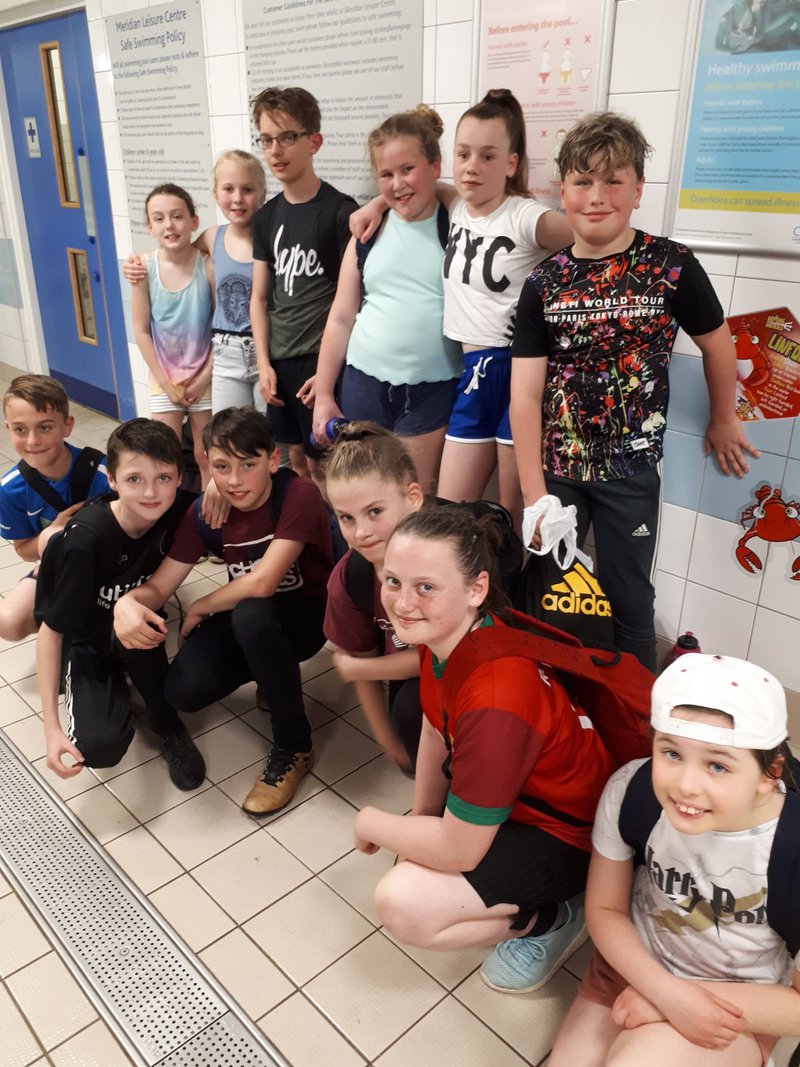 Parish Church Primary School are celebrating after a strong showing at the English Schools Swimming Association Midlands regional finals. With schools from Northamptonshire, Derbyshire, Leicestershire, Nottinghamshire and Lincolnshire taking part in the gala at Louth the competition was of the very highest standard.

Being placed in the Medium sized schools section, Parish with their 3 teams, the 2nd largest amount of any school, started off with the freestyle relay races. Parish ‘A’ and ‘C’ went in the first heat and their mixed teams performed well before the ‘B’ team went in the second heat. The times of all the teams were compared and Parish ‘A’ had done it, they have swum faster enough to make the final!

In the final Parish ‘A’ swum faster than their heat time but it wasn’t quite enough and they had to settle for 6th place, missing out on a place at the National Finals in Sheffield that they had last qualified for in 2015.

It was then time for the Mixed stroke relay in which the children swam Backstroke, Breaststroke, Butterfly and Frontcrawl. The heats were same as in the first half of the evening and again it was Parish ‘A’ who were fast enough to make the final. The final was very fast and Parish did well just to stay in touch with the other teams and finished in 8th place.

Parish swimmer Isadora Selby was overjoyed with being at the finals. ‘ We were missing one of our best swimmers who had damaged her wrist so to get to the finals was amazing. The other swimmers were really fast and it made us swim faster.’

Teacher and coach John Anderson was delighted that the school had 3 teams at the event. Most schools can only manage to take one team so to give so many children the opportunity to compete at Midlands level was great for the school. It was a great to be able to see our swimmers competing against such talented children.’