A non-contact sport played on a rectangular court. Opposing teams of five players attempt to score points by shooting a ball into a hoop at the end of the court they are attacking. The sport has been dominated by the United States since its inception. 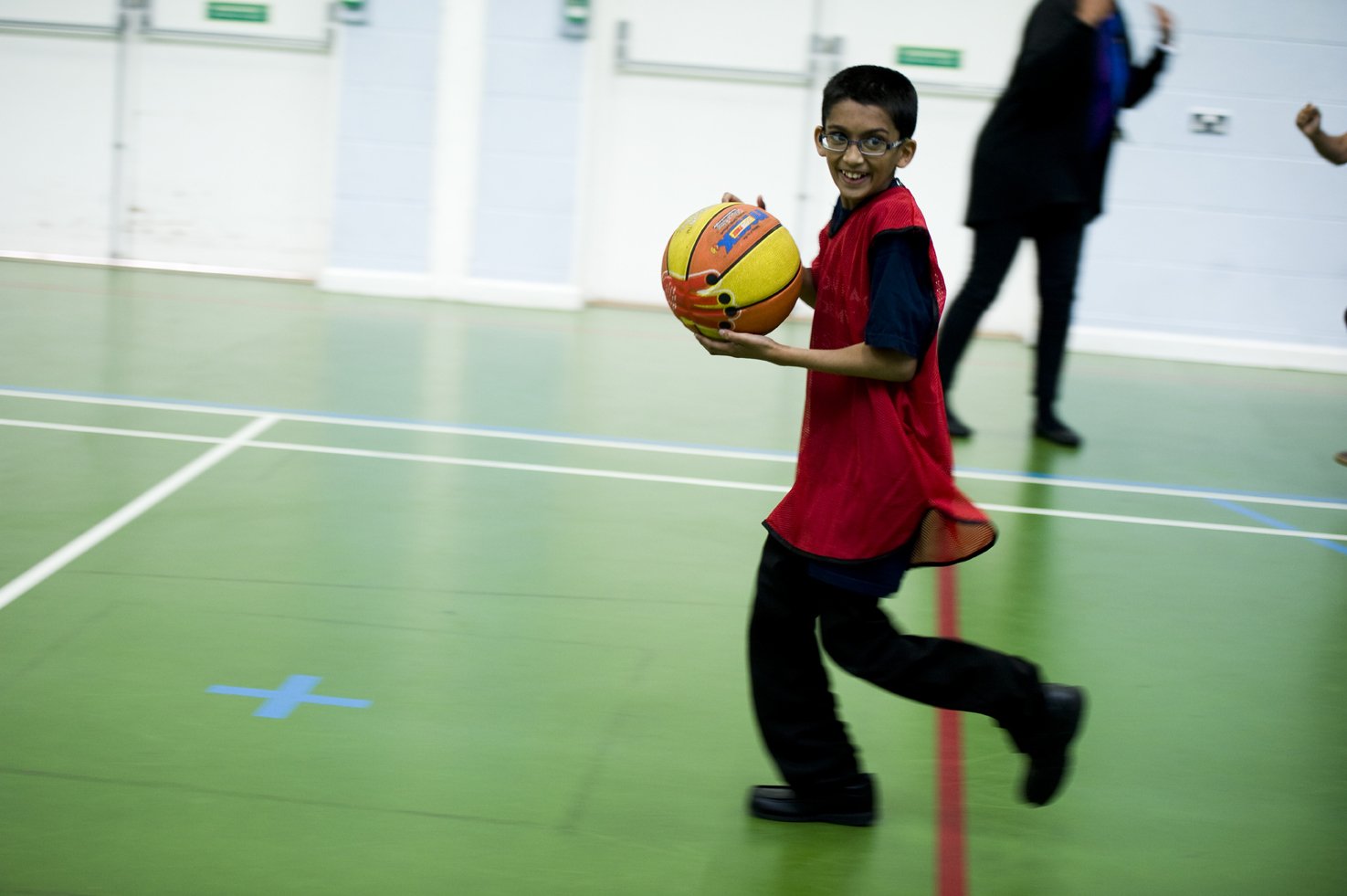 In order for a competition to be considered part of a School Games provision, it must follow a School Games format. All School Games registered users have access to our sport formats and can access the formats for this sport by clicking the button below. Alternatively, you can download the full Basketball format pack by clicking here.