A precision ball sport similar to bowls or curling; Boccia was designed for players with cerebral palsy but also welcomes any athletes with severe disabilities which affect their motor skills. There are around 350 ranked players around the world. 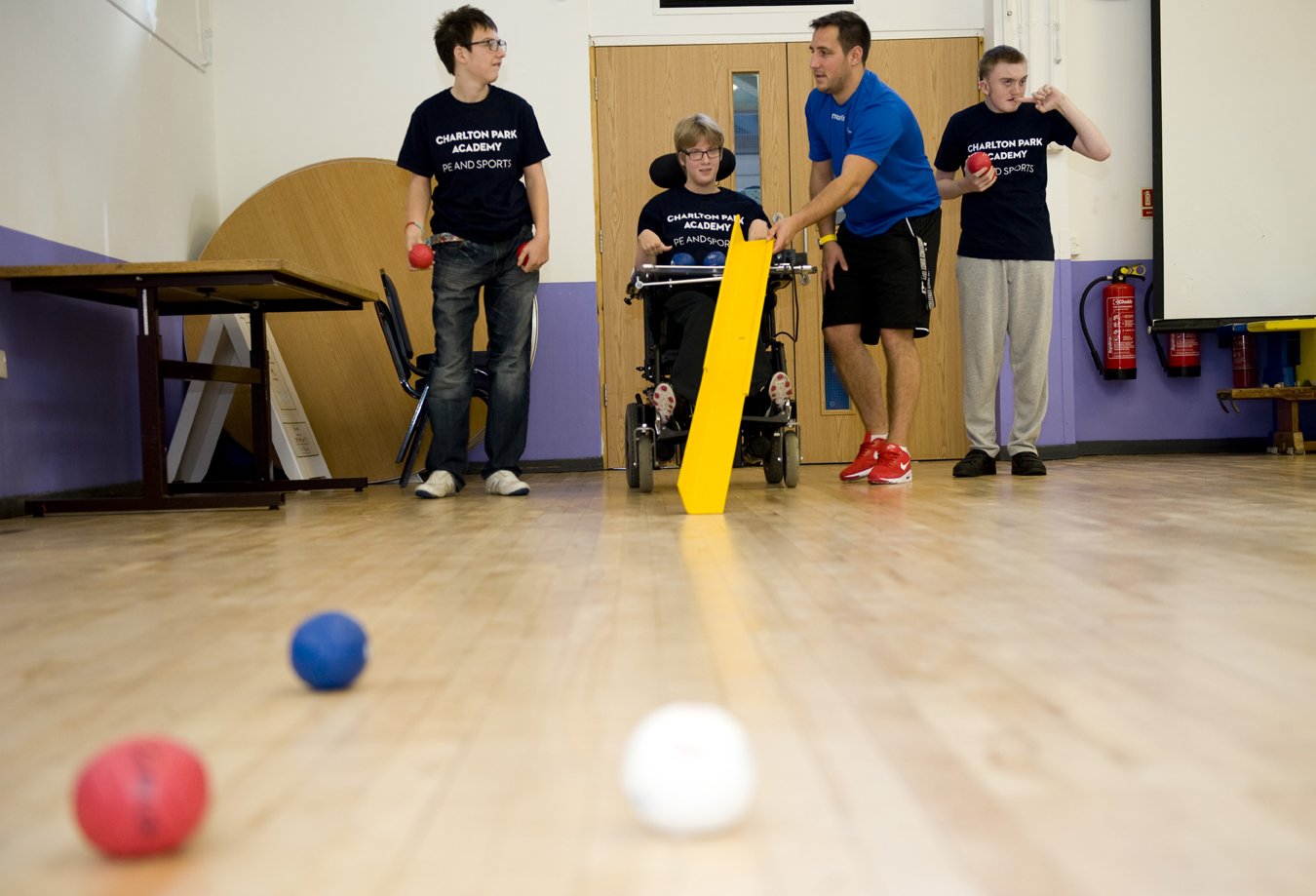 In order for a competition to be considered part of a School Games provision, it must follow a School Games format. All School Games registered users have access to our sport formats and can access the formats for this sport by clicking the button below. Alternatively, you can download the full Boccia format pack by clicking here.