A combat sport fought by two combatants wearing gloves. The amateur version of the sport, as seen in the Olympic Games, also involves athletes wearing protective headgear. The concept of ‘prize-fighting’ originated in Great Britain and the United States. 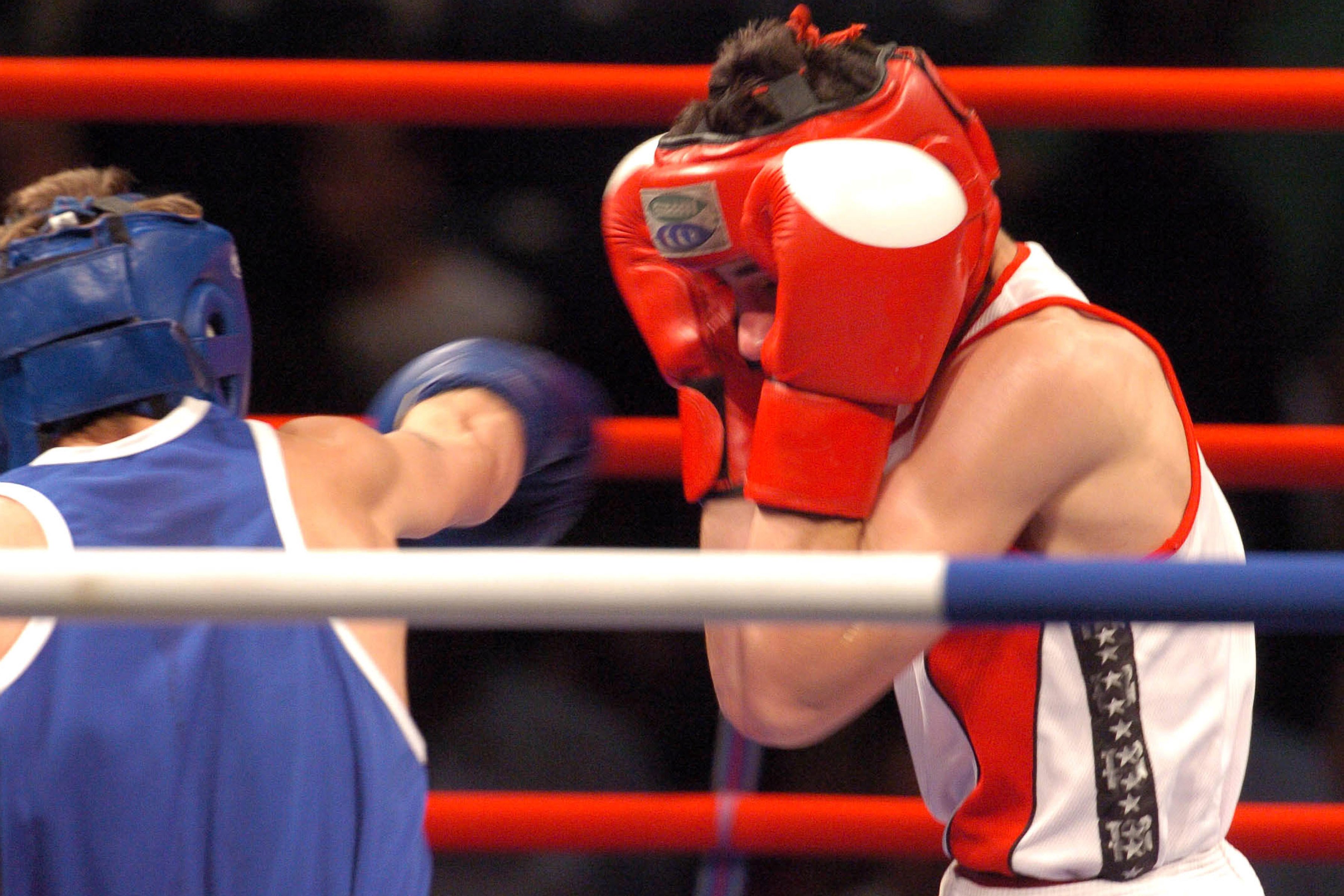 In order for a competition to be considered part of a School Games provision, it must follow a School Games format. All School Games registered users have access to our sport formats and can access the formats for this sport by clicking the button below. Alternatively, you can download the full Boxing format pack by clicking here.