A bat-and-ball game played between two teams of eleven players on a circular cricket field outlined by a boundary rope. At the centre of this is a rectangular 22-yard-long pitch with a wicket – a set of three wooden stumps – at each end. 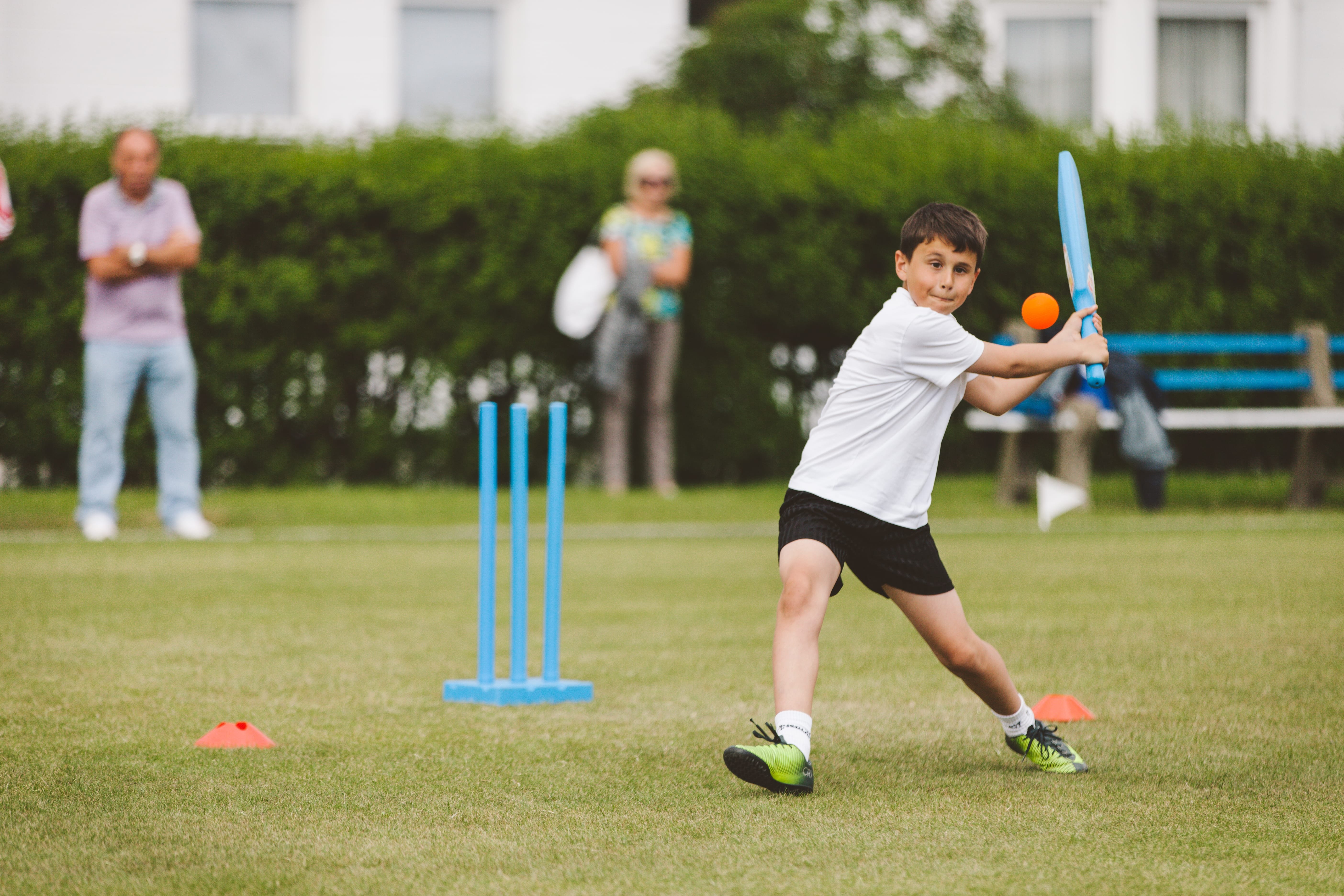 Chance to Shine – an independent cricket charity who fund County Cricket Boards to deliver Schools Coaching Programme, Competition and Training. Click here to find out more or to sign up to the Chance to Shine Teacher Portal (free resource) visit https://teachers.chancetoshine.org

In order for a competition to be considered part of a School Games provision, it must follow a School Games format. All School Games registered users have access to our sport formats and can access the formats for this sport by clicking the button below. Alternatively, you can download the full Cricket format pack by clicking here.
See all sports