Sport cycling involves the racing of bicycles – either on a track or on outdoor terrain, with different variations suiting different styles of racer. Some racers will also compete over a multitude of different formats – known as an omnium. 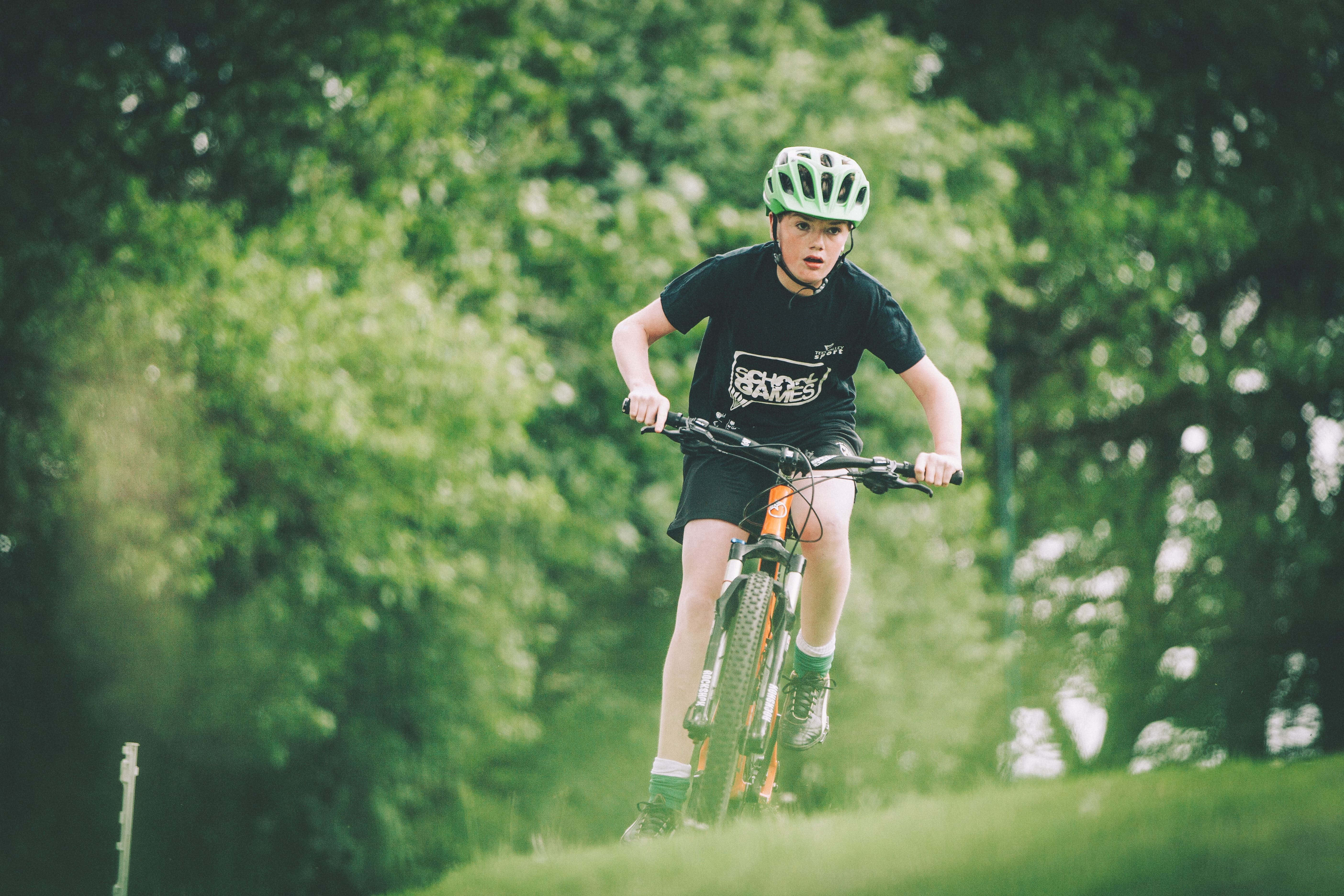 In order for a competition to be considered part of a School Games provision, it must follow a School Games format. All School Games registered users have access to our sport formats and can access the formats for this sport by clicking the button below. Alternatively, you can download the full Cycling format pack by clicking here.