A combat sport in which two competitors fight using rapier-style swords, using either the foil, the epee, or the sabre. Based on traditional skills of swordsmanship, the modern sport was born at the end of the 19th century in Western Europe. 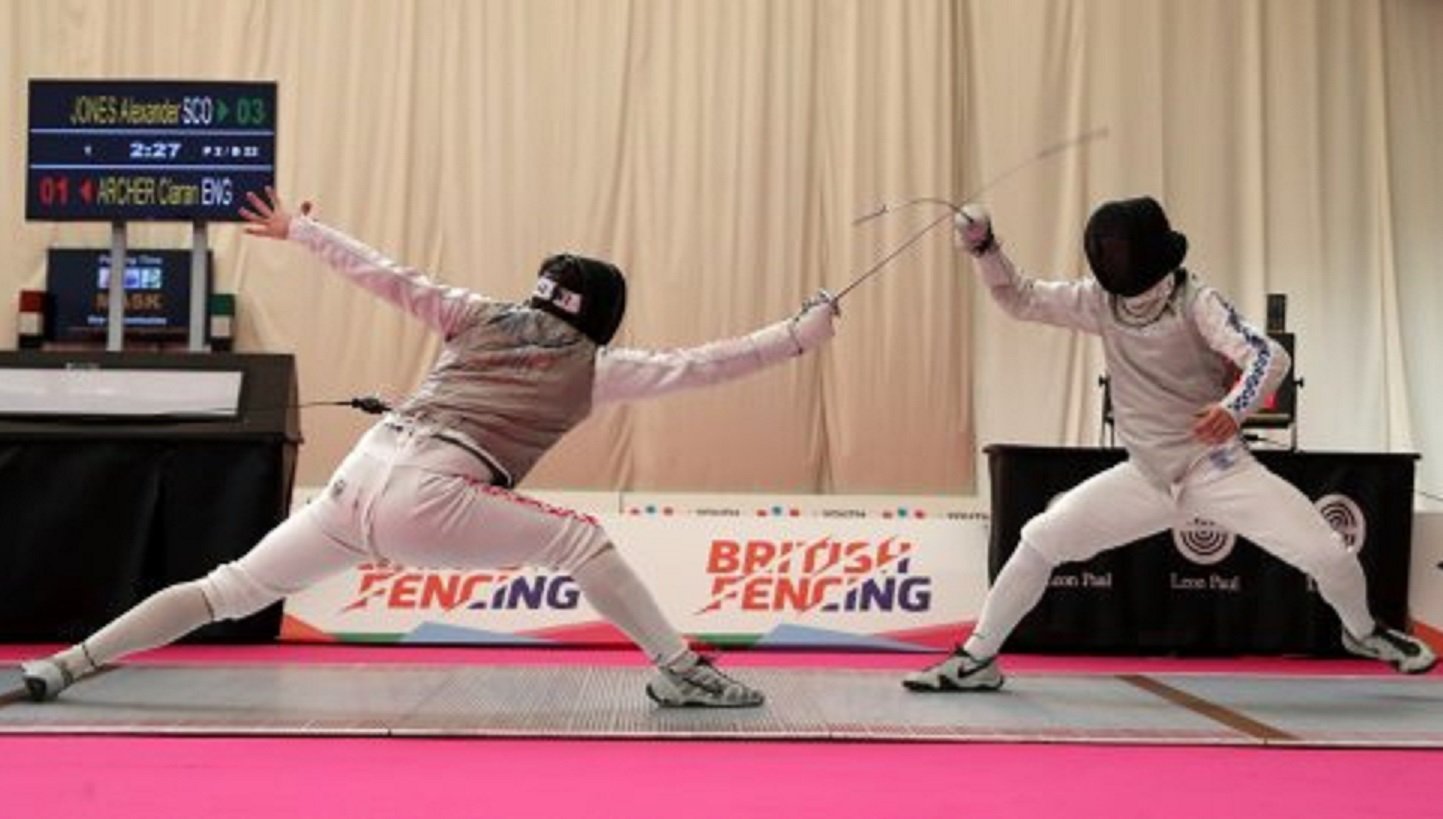 In order for a competition to be considered part of a School Games provision, it must follow a School Games format. All School Games registered users have access to our sport formats and can access the formats for this sport by clicking the button below. Alternatively, you can download the full Fencing format pack by clicking here.