The national sport is an invasion game, traditionally played between two teams of eleven players, but can also be played in other formats such as 5v5, 7v7 and 9v9. The game was born in England but has since become the most played sport in the world. 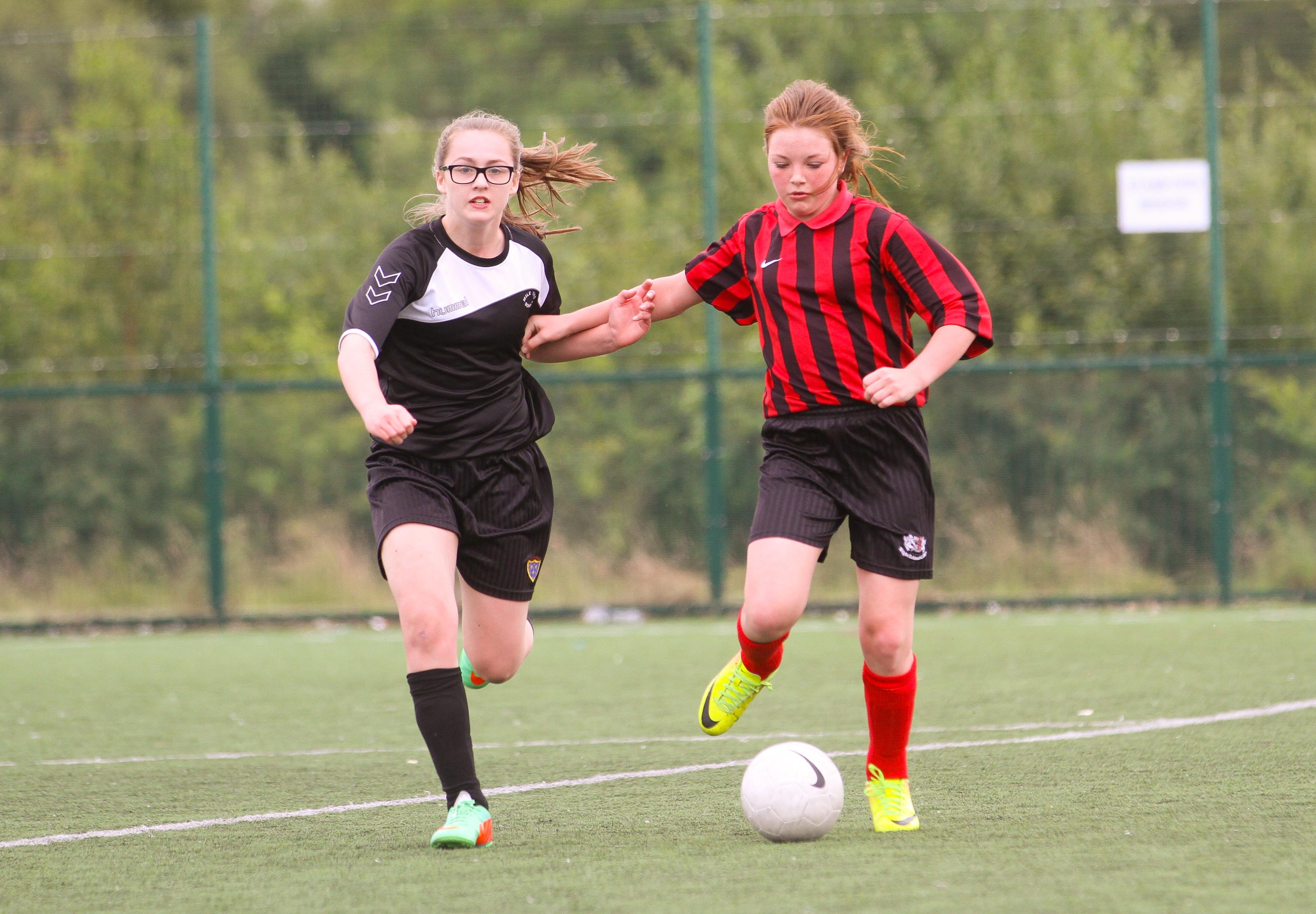 Within schools we also have English Schools’ Football Association (ESFA) and The Independent Schools’ FA (ISFA) – please click on their respective links for more information.

In order for a competition to be considered part of a School Games provision, it must follow a School Games format. All School Games registered users have access to our sport formats and can access the formats for this sport by clicking the button below. Alternatively, you can download the full Football format pack by clicking here