A team sport devised specifically for blind athletes, it is one of only a small handful of sports which features only in the Paralympics and does not have an Olympic equivalent. However, some comparisons can be made to handball or football. 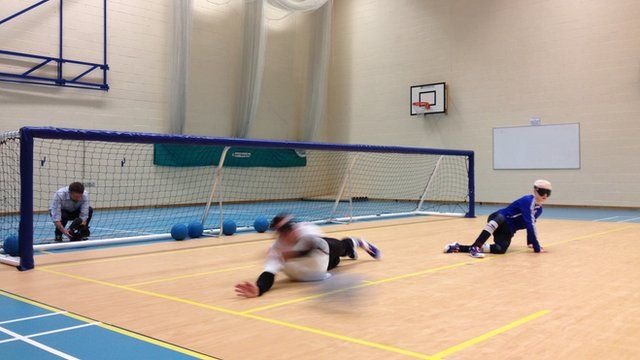 In order for a competition to be considered part of a School Games provision, it must follow a School Games format. All School Games registered users have access to our sport formats and can access the formats for this sport by clicking the button below. Alternatively, you can download the full Goalball format pack by clicking here. 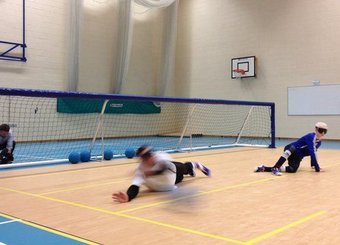 Leigh Cooper from Oakwood Academy discusses the impact of goalball at the school. Go there now
See all sports