A club and ball sport in which players use clubs of varying sizes and strengths to hit a ball into a series of holes on a course in as few shots as possible. A traditional golf course is played out over 18 holes, either as individuals or in a team. 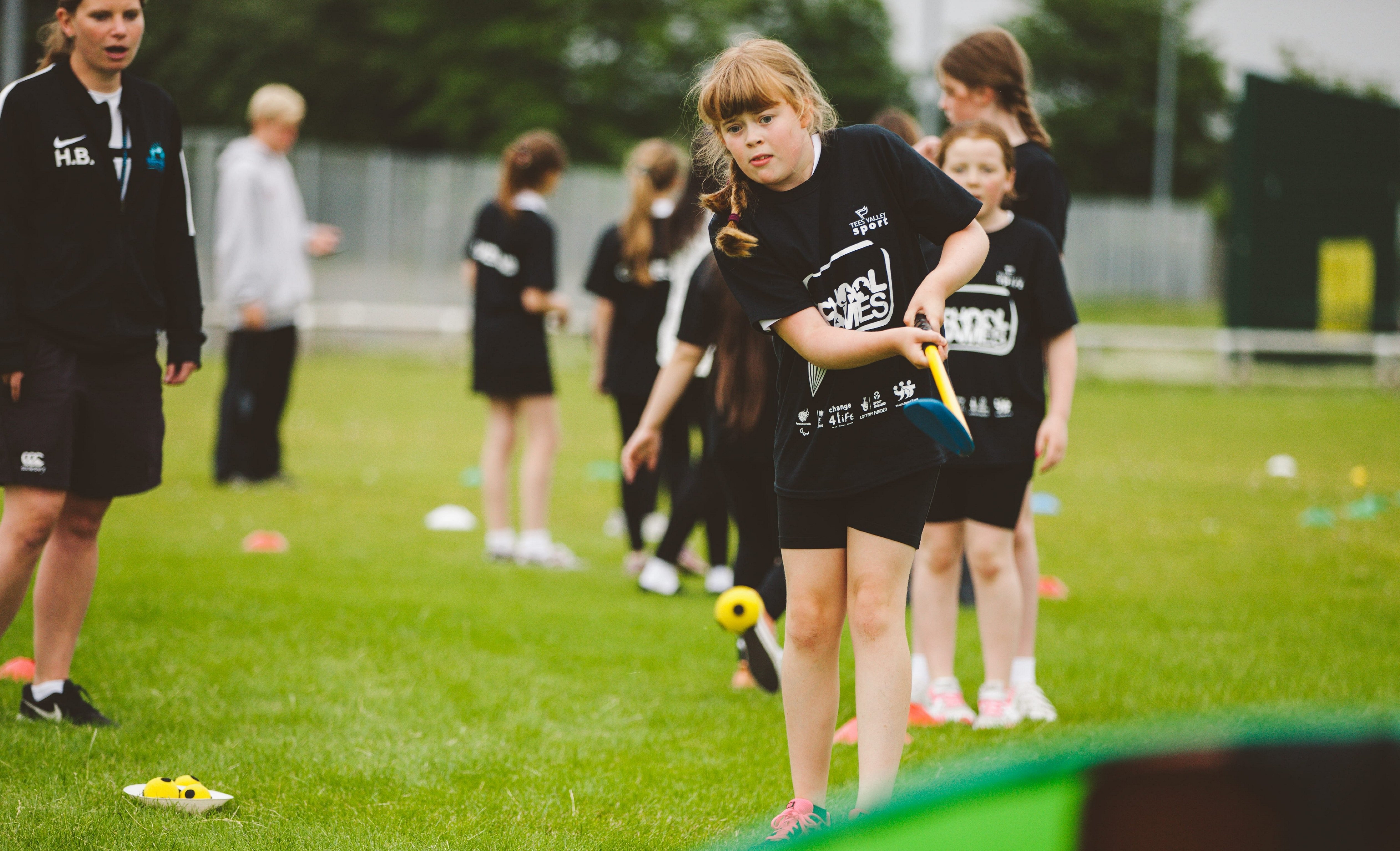 In order for a competition to be considered part of a School Games provision, it must follow a School Games format. All School Games registered users have access to our sport formats and can access the formats for this sport by clicking the button below. Alternatively, you can download the full Golf format pack by clicking here.