A team sport in which two teams of seven players pass a ball using their hands with the aim of throwing it into the goal of the other team. It came to prominence in Scandinavia and Germany in the late-19th century before expanding across Europe. 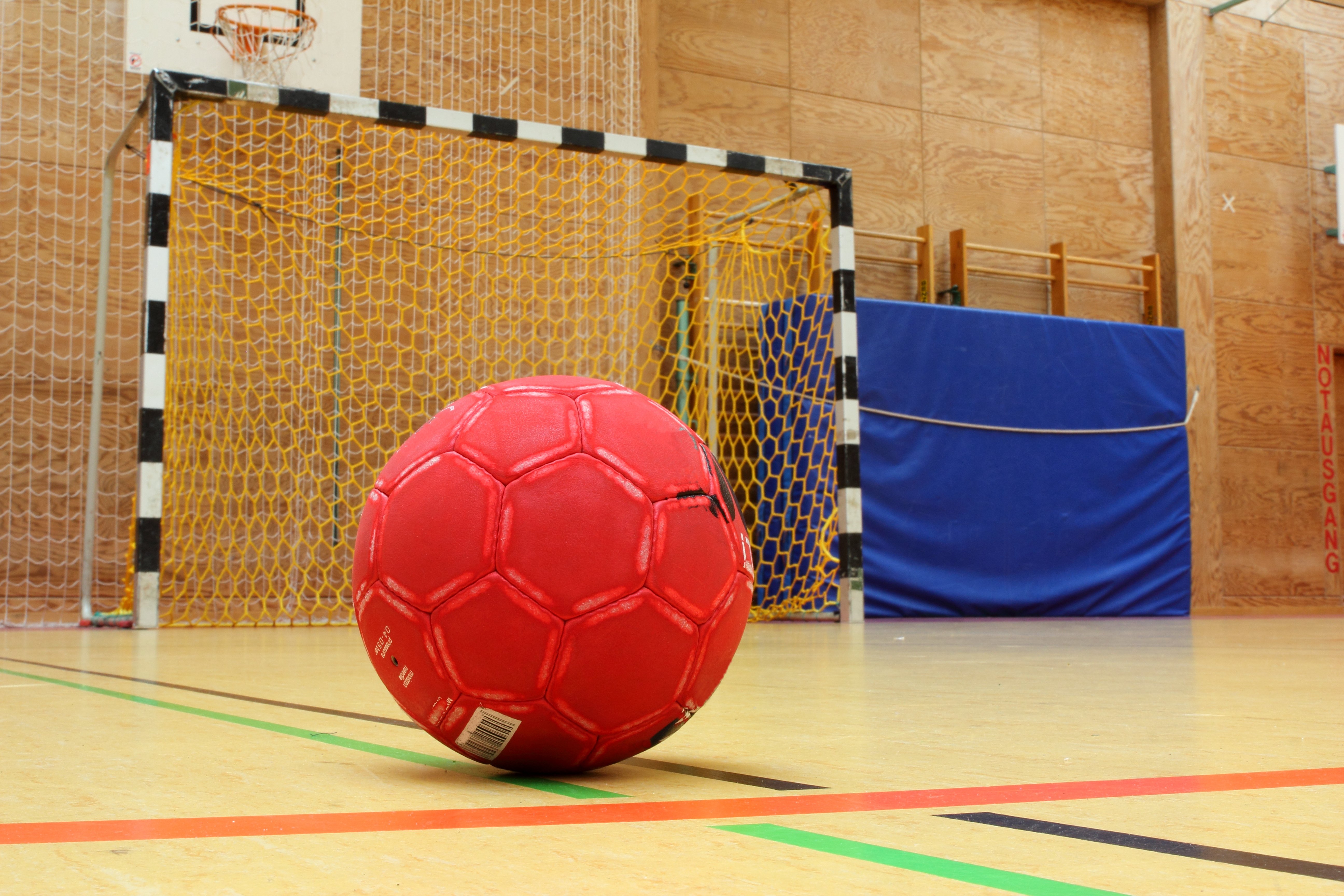 In order for a competition to be considered part of a School Games provision, it must follow a School Games format. All School Games registered users have access to our sport formats and can access the formats for this sport by clicking the button below. Alternatively, you can download the full Handball format pack by clicking here.