A ball sport played by two teams of seven players, the sport first began in England in the late 19th century, before steadily stretching to reach five continents. Games are played on a rectangular court with raised goal rings at each end. 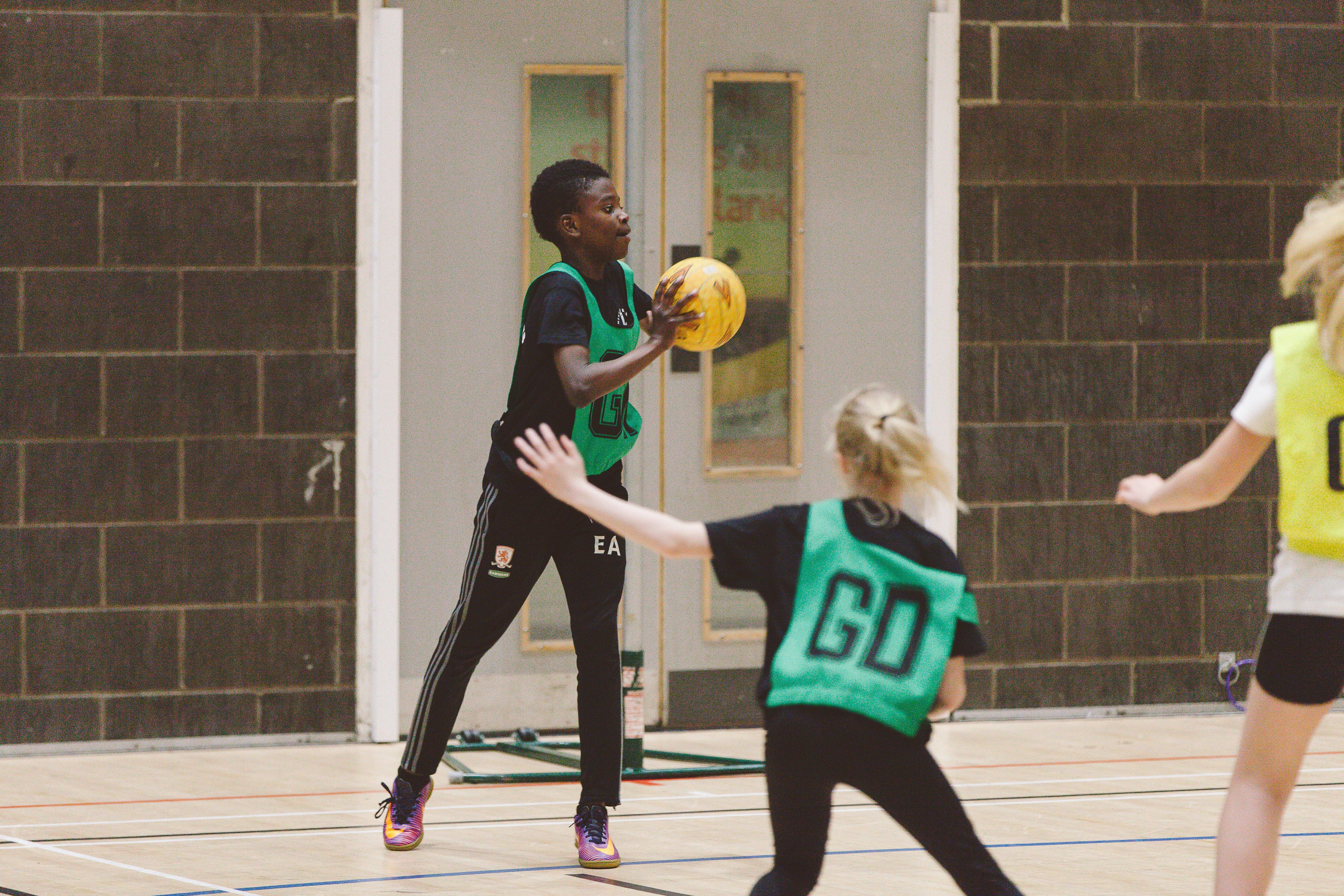 In order for a competition to be considered part of a School Games provision, it must follow a School Games format. All School Games registered users have access to our sport formats and can access the formats for this sport by clicking the button below. Alternatively, you can download the full Netball format pack by clicking here.