We started the session with partnering up and taking turns dropping the ball and then striking through it to advance our goalkeeping. 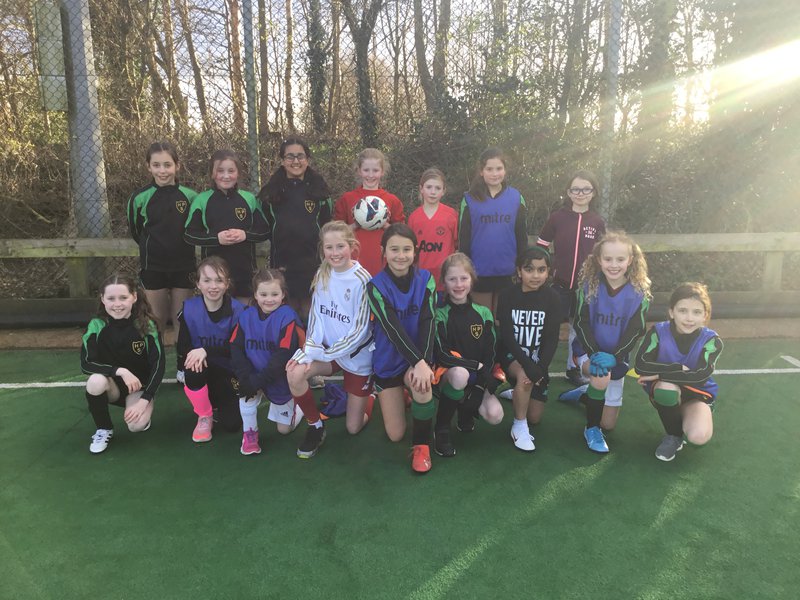 Later, with the same partners we practised throwing the ball far and high.

When we began the ball got close to the bib goal twice but it didn't go in. Both times when the ball went out Lara did an amazing pass down the pitch. Throughout the match when the ball went out Harriet and Marli made some remarkable throw ins for their teams. Then Millie and Jessica made some great asses down the pitch resulting in Millie scoring an outstanding goal in the bottom right corner of the goal. Once it proceeded to go back to a centre pass the ball was dribbled down the field by the bibs. Next Lara attempted a to score a goal but Imogen used her defending skills and refused to let the ball in. Before the match ended Esther used some great dribbling and spectacularly used some fabulous tanking skills.

the finish the match we gathered at the end of the pitch and had our photo taken. After the photo Imogen was announces football Star of the week for great defending along with Esther for controlling the ball and tackling extremely well. 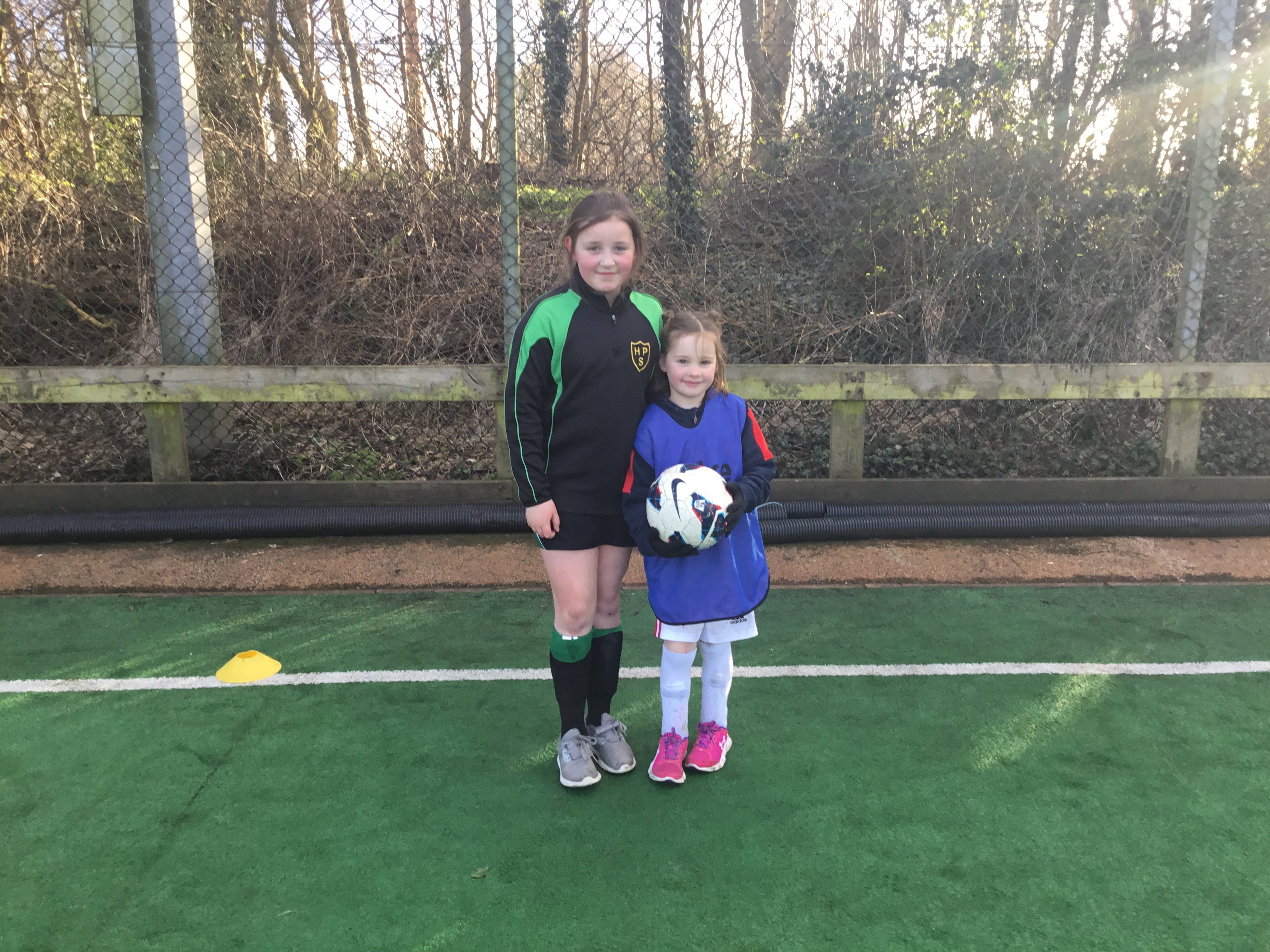