HOW THE GAME WENT… 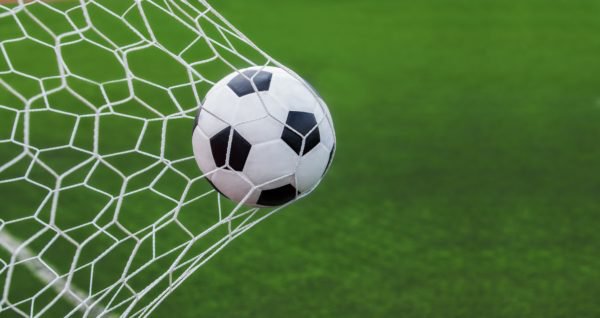 The whistle had blown, from Sety, to me (Lauren) then to Izzy we were straight down near the goal and after a few shots from Izzy we had our first goal, within the first two minutes! We could tell this was going to be a good match, Hobbayne kept battling though. We managed to get another goal (Sety), but then Hobbayne scored. We still kept our spirits high. The game kept going back and forth until a mistake from the opposition’s goalie led me to score a goal, the score was 3-1 to us. The whistle blew for half time.

After a quick tactics talk from star coach, Miss Jenkins, we were back on. Hobbayne had good defense but once we were through it, a quick kick from Sety and we had settled our self another goal. We couldn’t get too excited though otherwise we would lose concentration. Just as full time was approaching, Hobbayne sneaked in another goal but we were on them and within minutes we had another goal (Sety’s hat-trick) to end the game 5-2 to us!

Well done to our amazing team who worked together so well. The people who helped us win were: Sety, Izzy, Lauren, Clementine, Maddie, Jusleen, Elizabeth and of course Miss Jenkins. 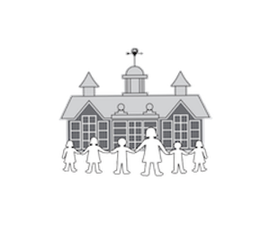