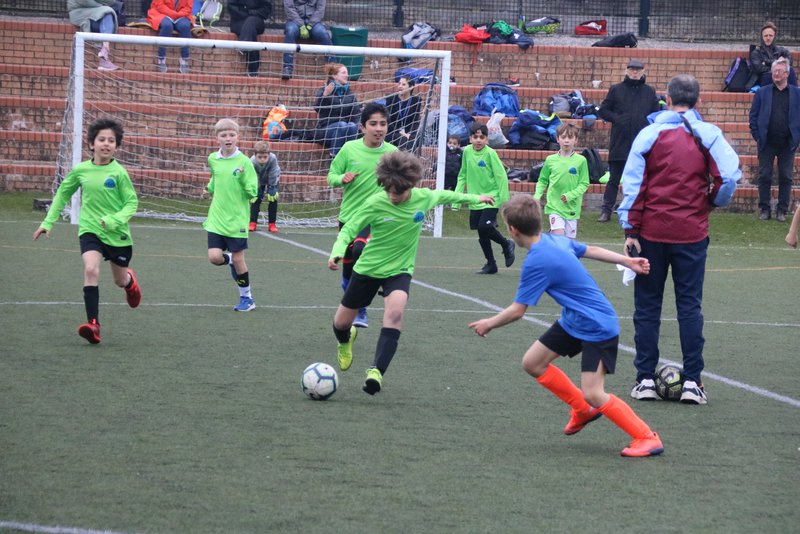 The team of 20 pupils also included 4 Year 4 pupils who were invited to play up to gain experience as had happened with some Year 5 players playing in the Year 6 league earlier this term. 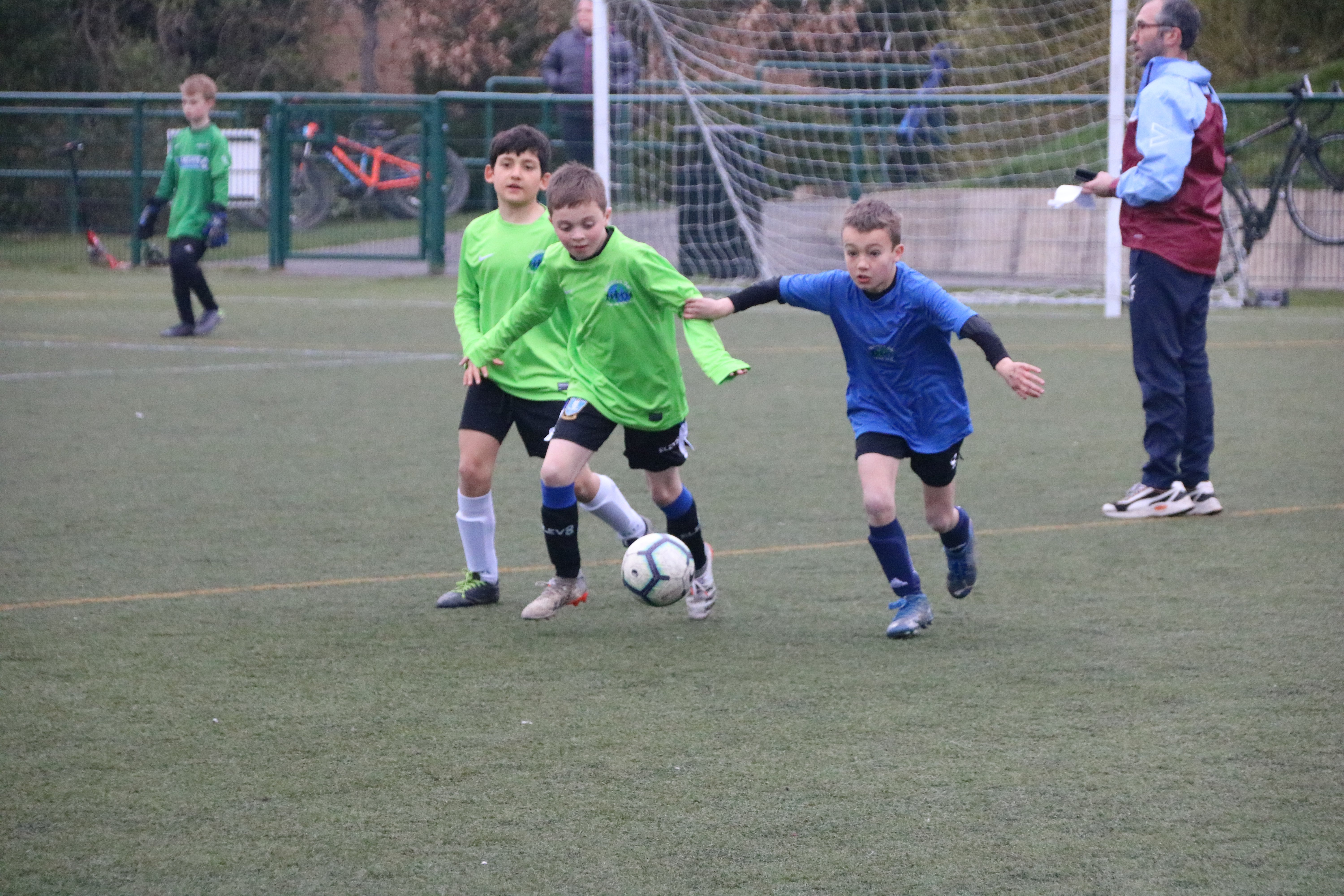 Before the tournament we decided that rather than having a traditional stronger and weaker A & B team team they would split the strong players across the teams, giving boys who haven't represented the school before a chance to play. 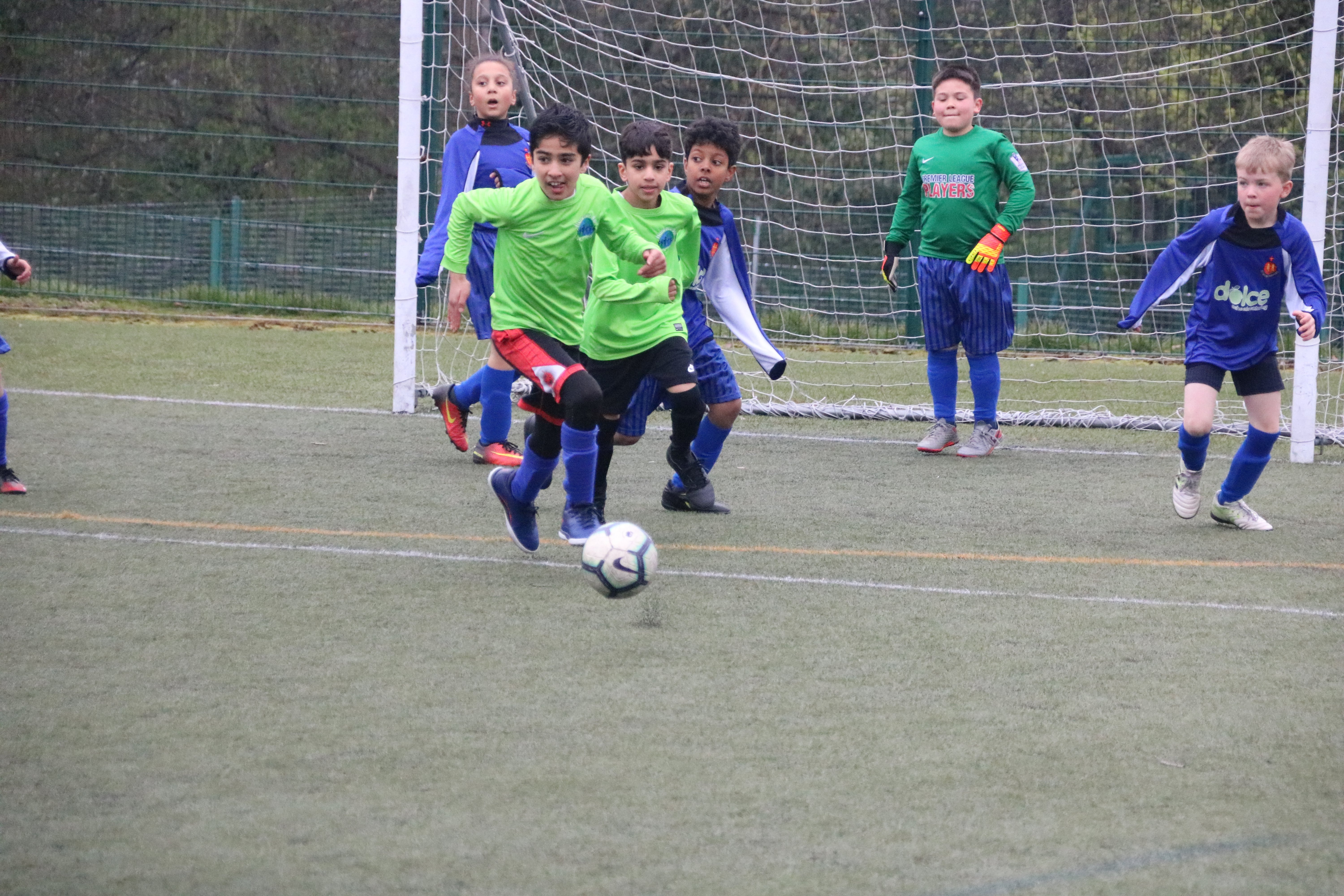 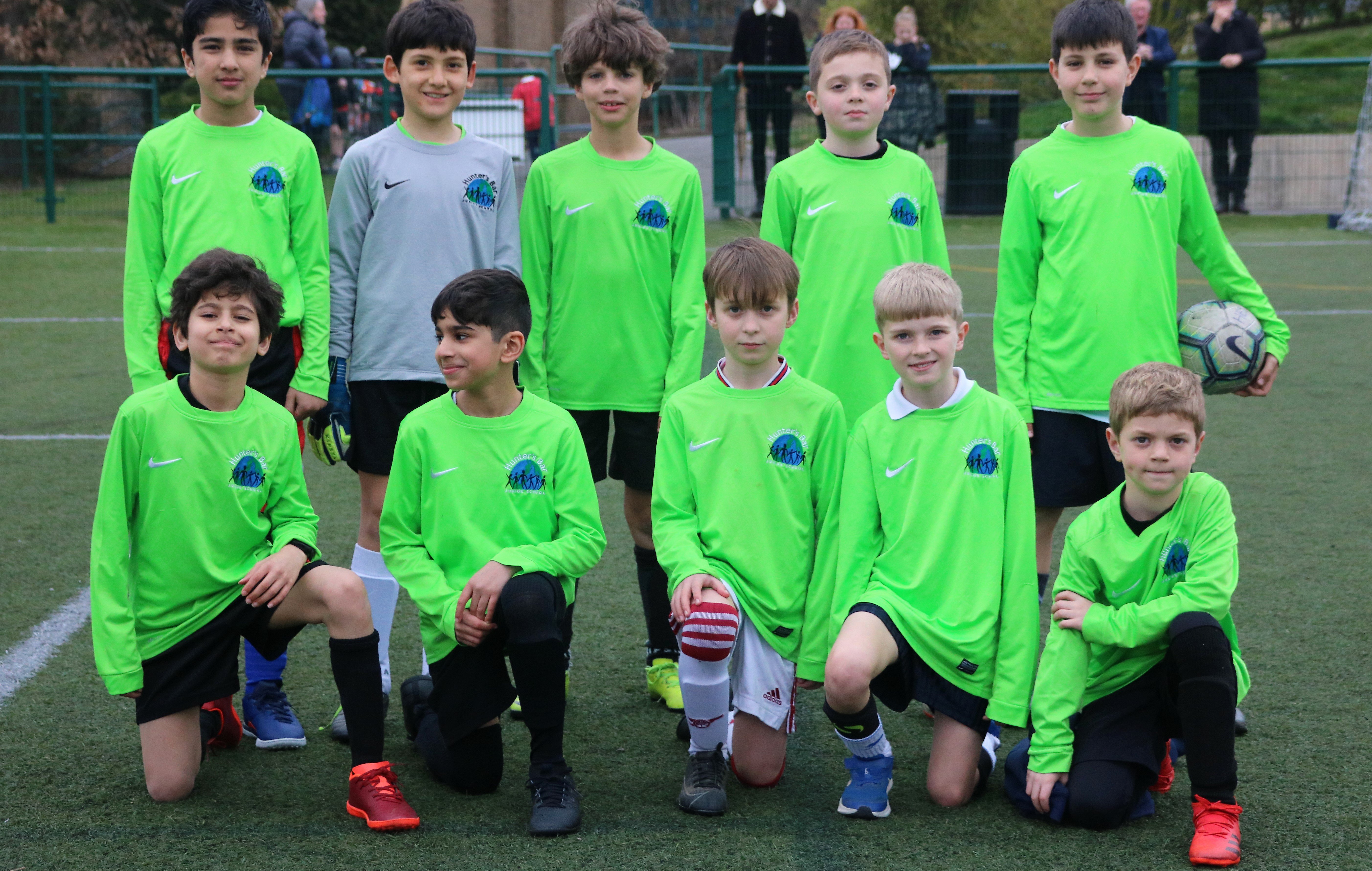 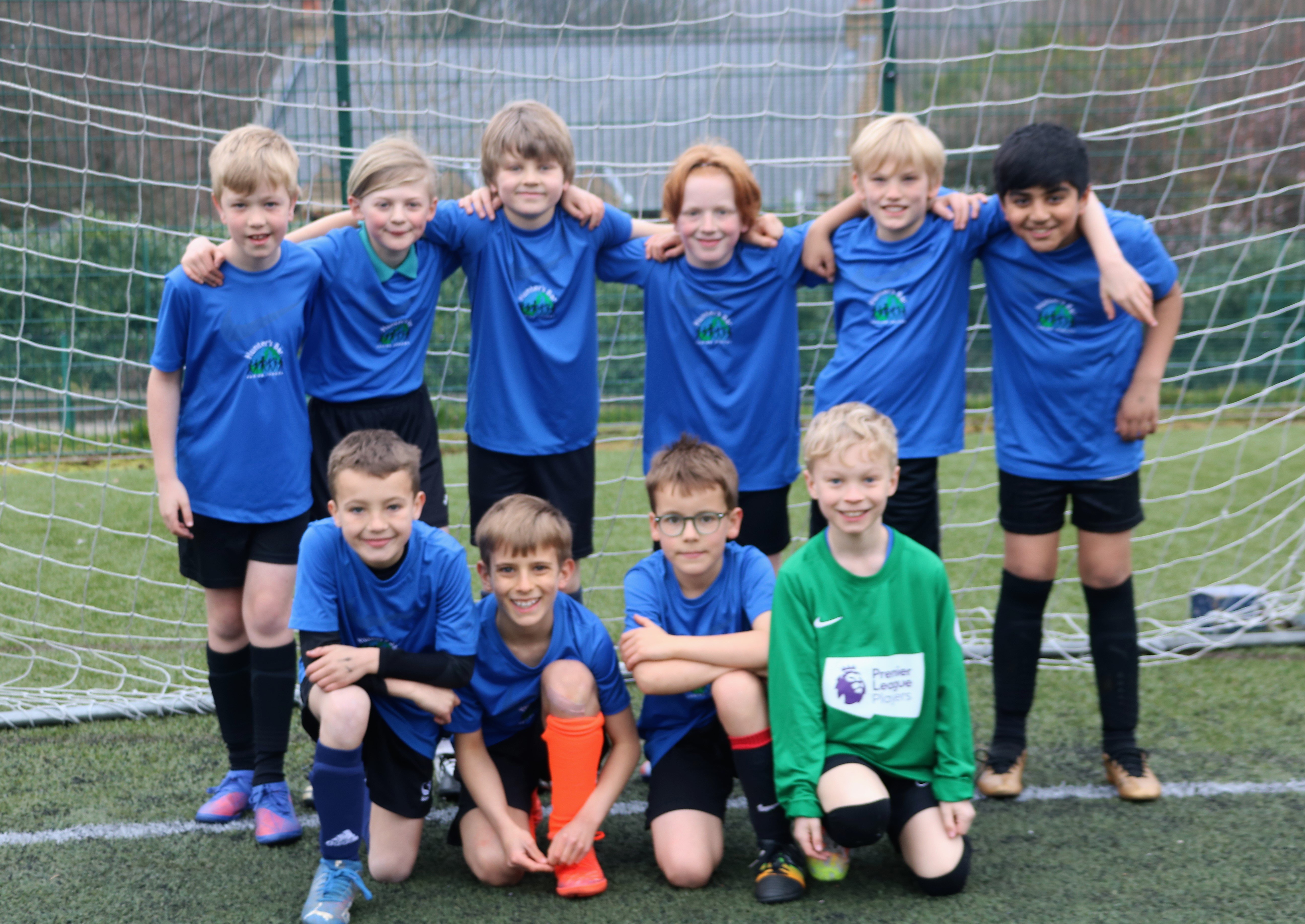 Thank you to the Year 4 players who not only came in to gain experience but added a lot of quality to the both teams with Oscar S & Milo W being influential players throughout the evening. 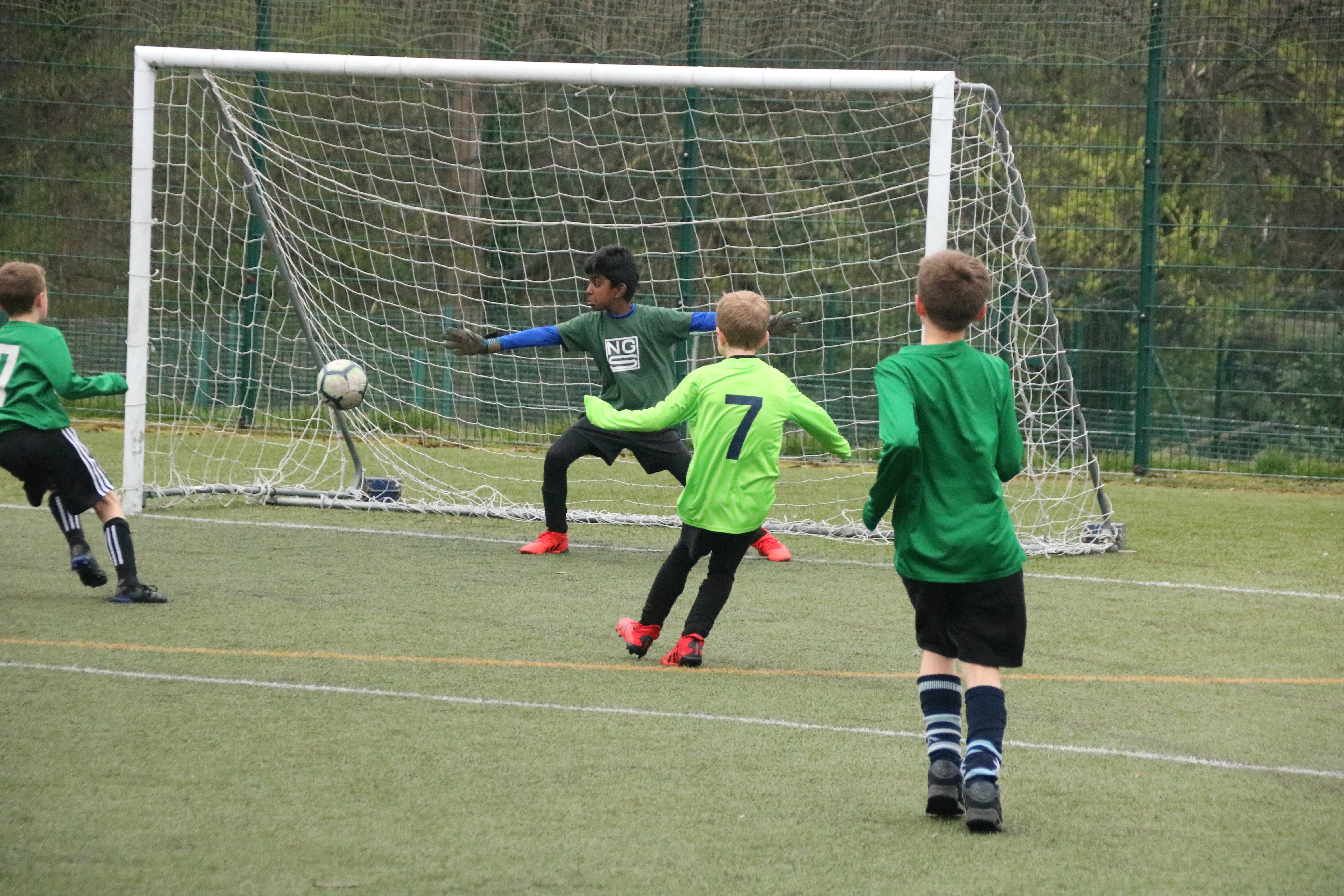 A thank-you also to Mr. Hurley & Mr. Fairweather who gave up their time to come and manage us on the night as well as our parents for their support. 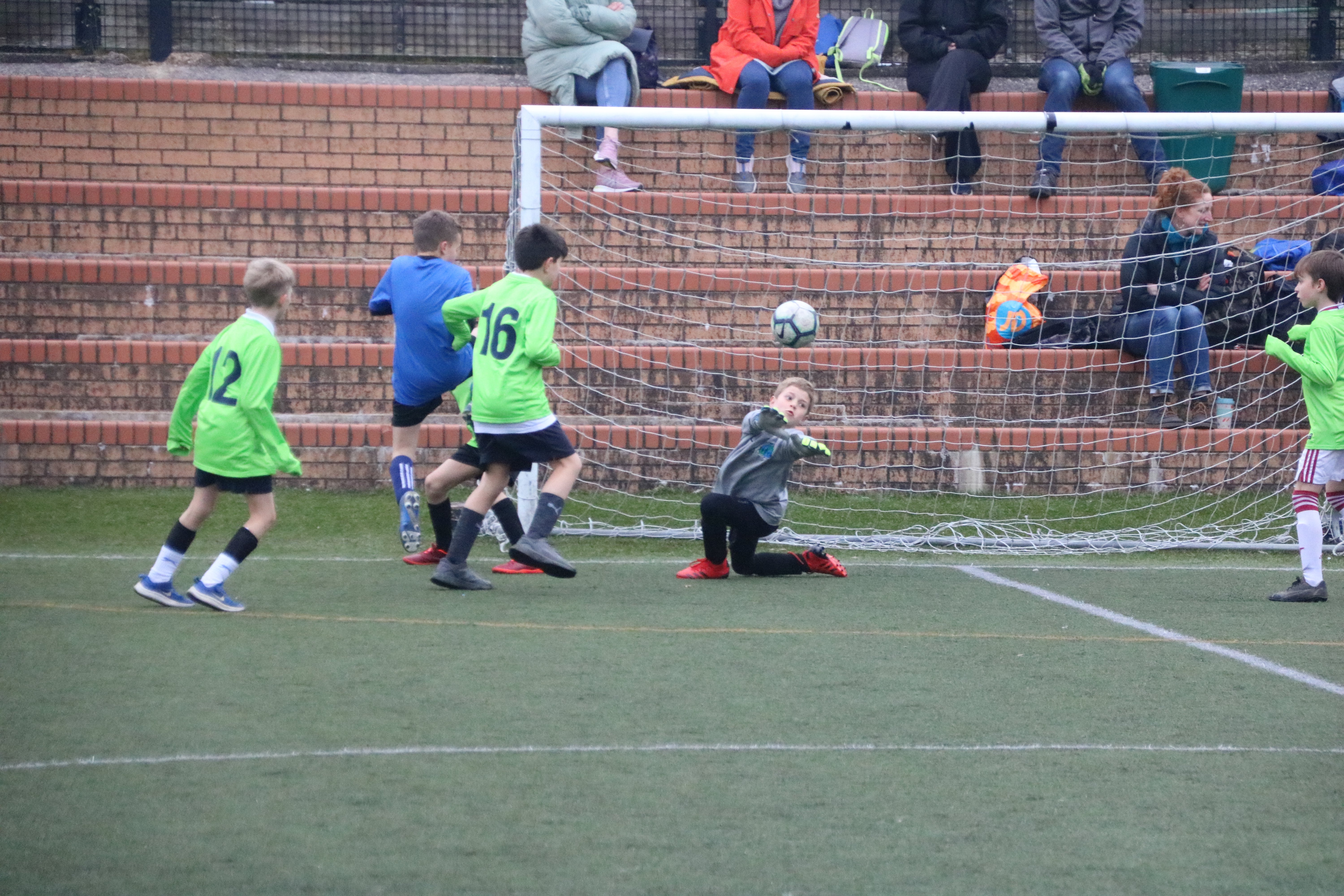 Congratulations to Nether Green B who were undefeated on the night. 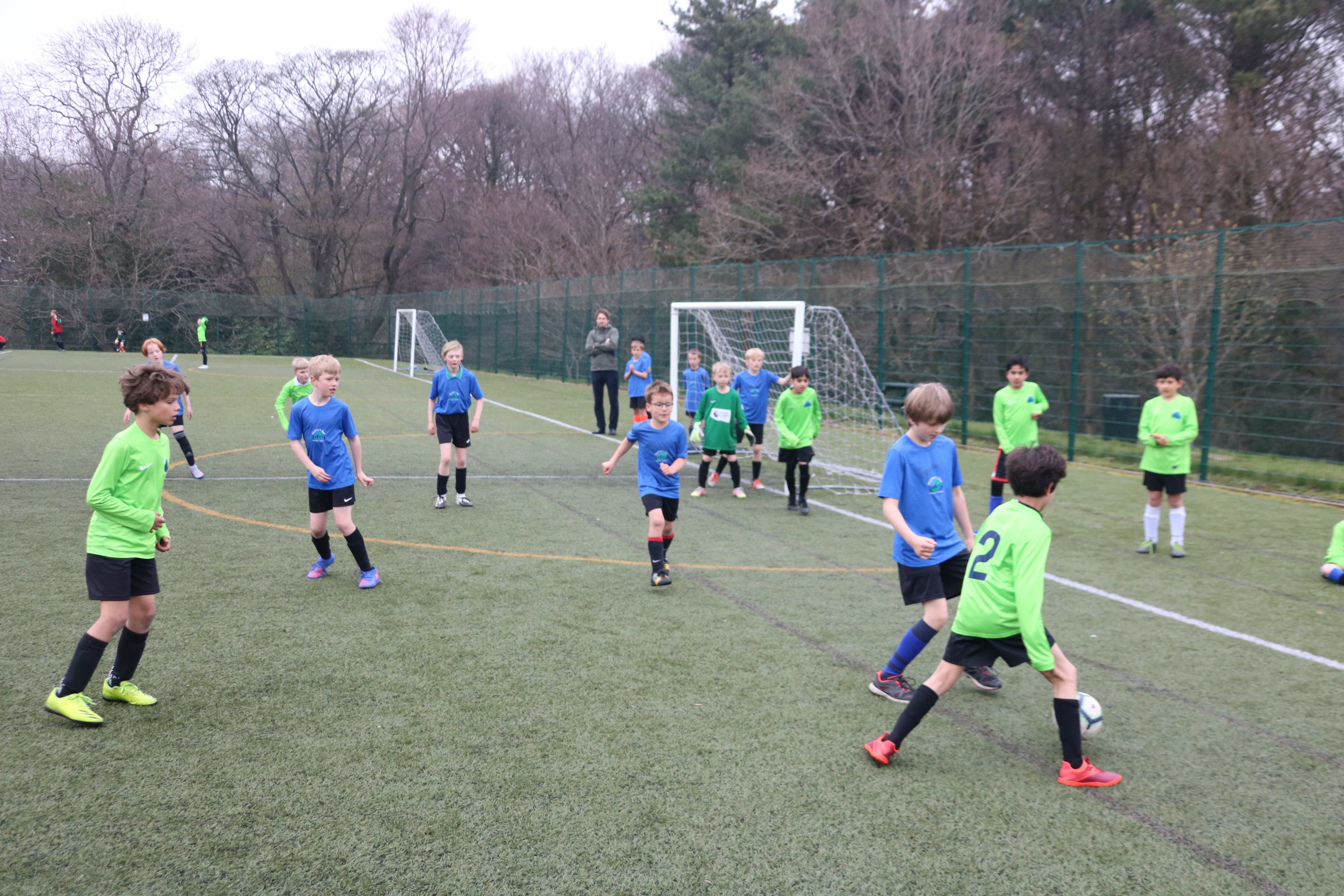