The two words most associated with school sport that drives fear into parents memories of school PE. It may come as a surprise to parents then, that most current pupils love cross country (not all, i grant you, but most!). 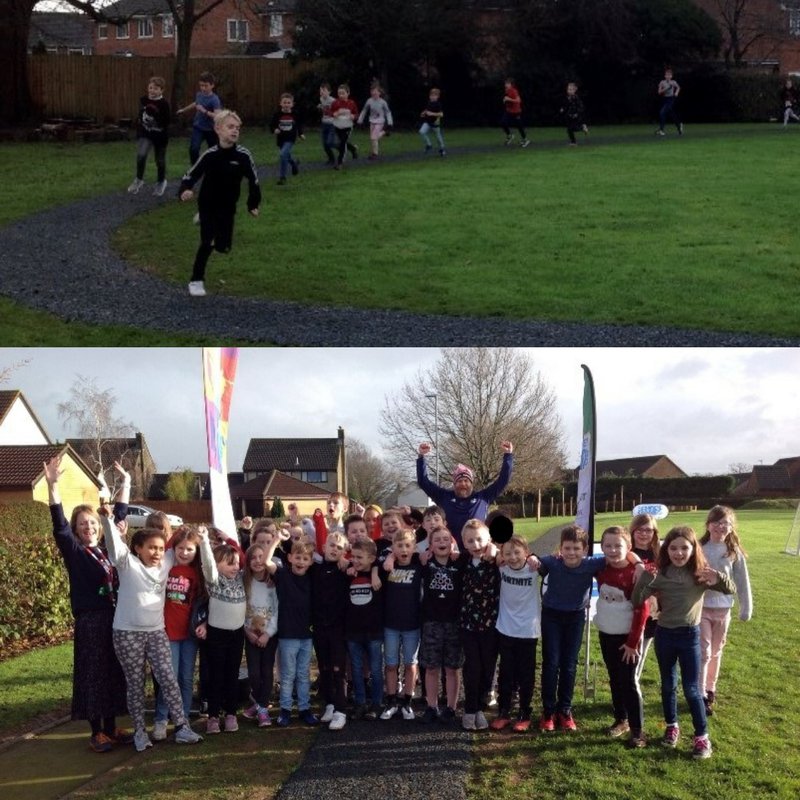 An ongoing event being run across December 2020 and January 2021 which will allow for a virtual league to be constructed to find out who are the current North Dorset cross country champions.

Two events are being run simultaneously, one to allow for whole class participation and a second to take into account the times of the more able runners within each class/year/bubble.  Different year groups run different distances depending upon their ages with the times being recorded for entry into the league.

The schools that have so far been visited have shown an enthusiasm and willingness to be involved that has been impressive to see; so much so, that one class, who will remain nameless, were so keen that they took off at full tilt across their field upon simply being asked if they were ready!!

Further details and results will be added to this page at the conclusion of the event.