A virtual indoor event which took pace in November, comprising five disciplines allowing schools to participate at their own pace before submitting scores to enable the compilation of a North Dorset league. 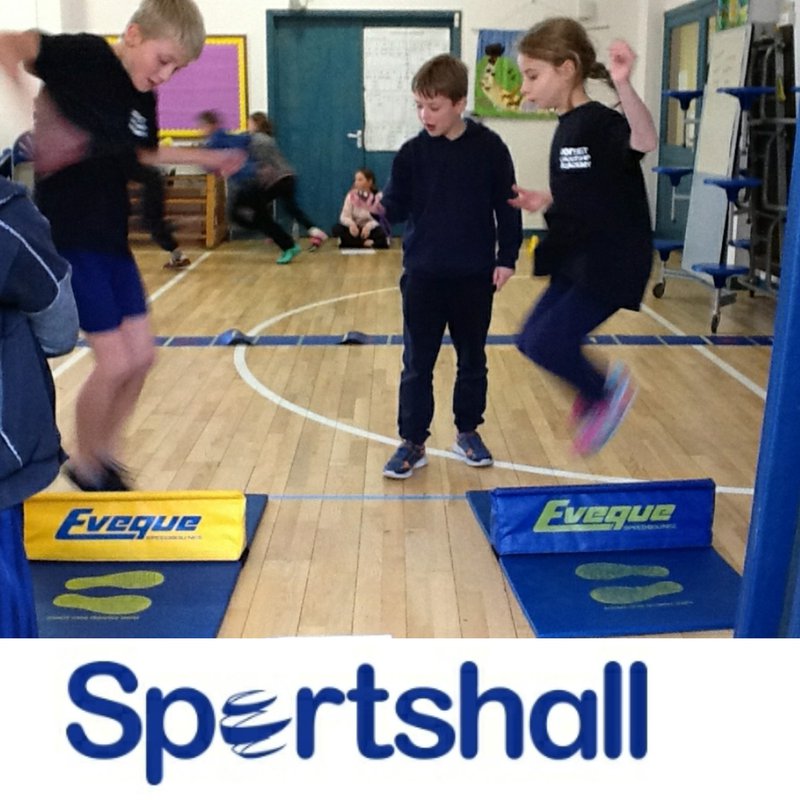 The North Dorset indoor pentathlon was a virtual event which took place during the month of November.  Schools were sent instructions and guidance documents detailing how to set up and perform each of the five disciples themselves, allowing them to participate at their own pace during the month before submitting their scores back to their me, their SGO.

Students took part safely in their bubbles in events such as; the standing long jump, the vertical jump, a speed bounce, a chest push and a short shuttle run.

After recording distances and times for each student, the class teacher input them into a rather complicated spreadsheet which then attributed a score for every result.  The spreadsheet then selected the top 5 scores for each discipline and transferred these 25 scores into a class score.  This class score was then moved into the North Dorset league table in the appropriate age division, which can be seen below;