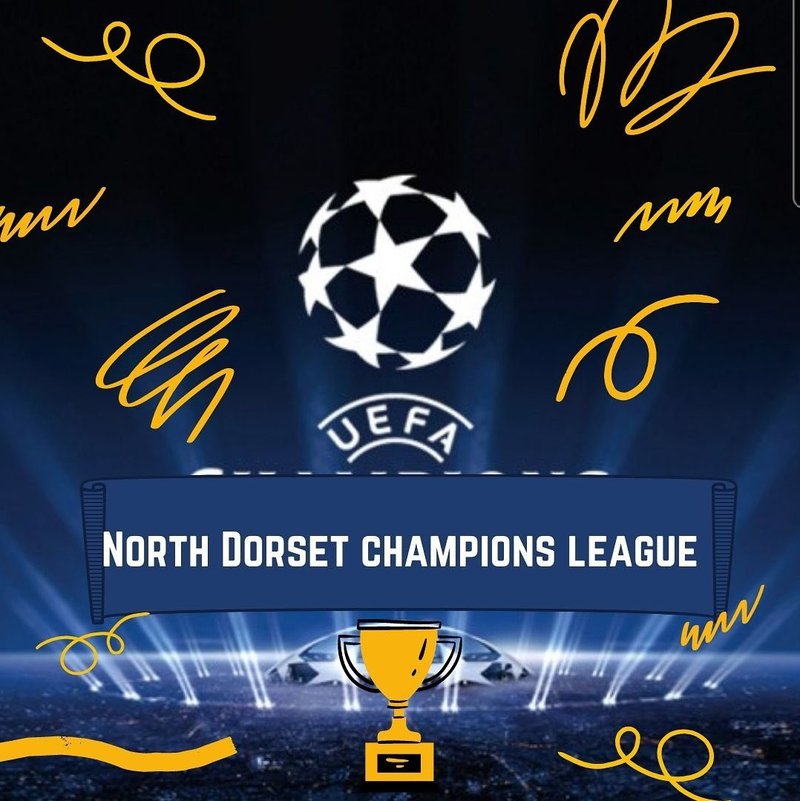 The final week of online lessons for many children and a previous virtual competition between Gillingham and Gryphon, which saw hundreds of entries meant there was only one way to finish properly; a North Dorset event involving all 5 secondary schools. Gillingham and Gryphon were soon on board and keen to repeat their previous success and mass participation and it didn't take long or much convincing for Shaftesbury, Blandford and Sturminster Newton to join the fray.

Such an line up required a worthy event and the North Dorset Ultimate Warrior was born.  Four events, completed continuously, one after the other, against the clock. A test of balance, co-ordination, agility, hand eye co-ordination, speed and reaction time would all be pushed to the limit through a series of speed bounces, round the worlds, toe taps and catch & throws.

Information and details were pushed out to thousands of students across North Dorset and on the morning of Monday 1st March, the results started rolling in.  It had previously been agreed amongst all schools that unlike the North Dorset Derby, each year group would stand as a separate event, so that each could be celebrated individually rather than one or two years group winners being ignored because their school had not been victorious overall. It was soon apparent that due to previous experience in the realm of the virtual competition that Gillingham and Gryphon would be the pack leaders and the ones to beat.  Despite good showings from the three new participants, it was the two 'old hands' that dominated the league tables by the end of the week and some fervent competition saw Gillingham victorious across Years 8, 9 & 11, whilst Gryphon prospered in Years 7, 10, 12 & 13.

The level of involvement and enthusiasm that was evident from all involved was inspiring to see and typifies the ethos generated by the PE departments in each of the schools involved which can then be seen in efforts of their students.