A new event on the North Dorset competition calendar this autumn term focused on addressing the transition years of 7 & 8 and the catch up groups within two of the areas secondary schools. 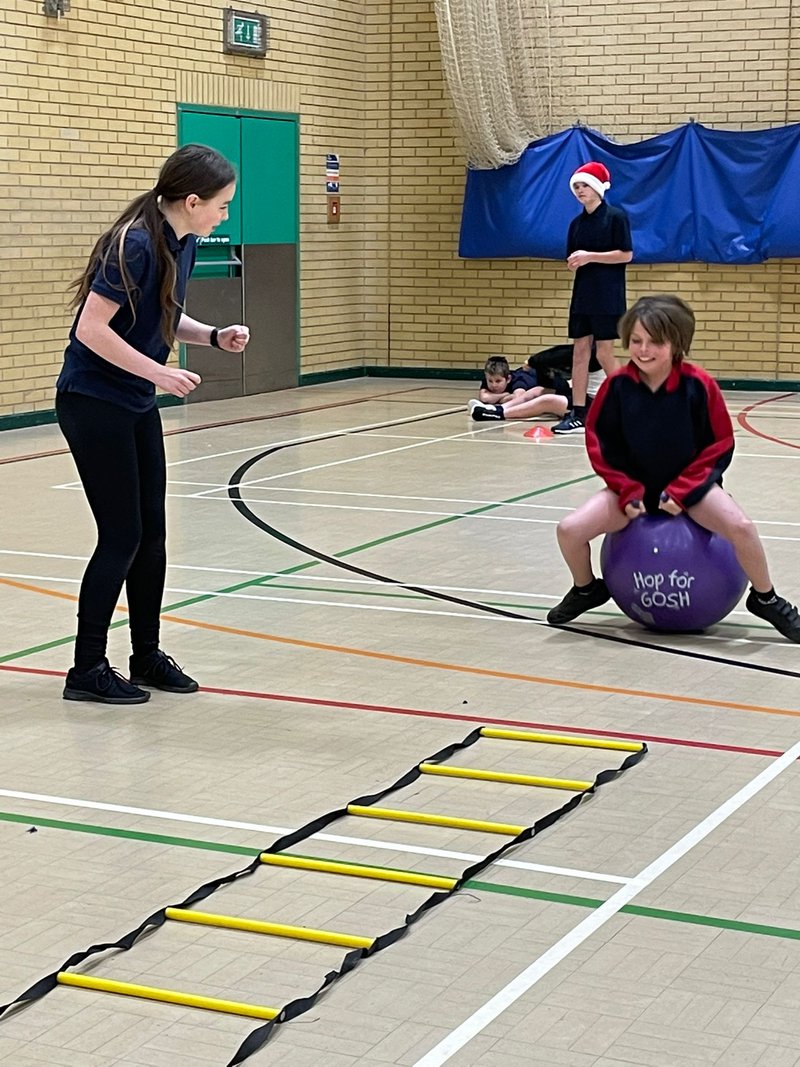 Step into secondary. An easy concept; an event targeted at those pupils who have struggled with settling into secondary school over the past couple of years, students who form the nurture or catch up groups within school years 7 & 8.  The event is designed to encourage the students to work outside of their normal social circle and to develop their skills in teamwork, communication, problem solving, all whilst enjoying themselves and taking on a series of challenges and tasks, which require perseverance and determination, but are all achievable and permit the students to feel pride in their accomplishments against teams made up from similar pool of students.

The event was offered on a limited basis across two schools, as a taster event in an attempt to target specific students who it was thought would benefit from such an offer, rather than encouraging a school to bring the 'usual suspects' had a trophy or title been up for grabs.

Three events took place this year across Gillingham and Gryphon School and were attended by around 42 students across both schools. Both of these schools have a nurture or graduation group for students who it was felt, when transitioning from Primary School, may struggle to initially meet the increased demands of secondary school. It was therefore decided in this first year of the festival to offer it to students in these groups.

The tasks, which make up the festival, all encourage and reward teamwork whilst discouraging solo working and covered a wide range of topics and challenges; games like 'the floor is lava', which require lateral thinking and push students to take a chance, to perseverance challenges such as the intriguing 'gutterball', which requires the students to transport a tennis ball across the sports hall but only with the use of lengths of household guttering, if the ball hits the floor or a student, the team starts again.  Other tasks offer a cognitive challenge such as moving numbered plates between set points, but with rules such as no number can sit on top of a smaller number, it really gets the grey matter firing.  The event concludes with the hilarious (although deadly serious if your playing) obstacle relay race involving space hoppers, a restricted tennis ball bounce and the chance to shoot a basket and wipe away negative points from earlier challenges leaves the students forgetting that they are working towards self development and simply leaves them thinking they've had a great time.

Comments have been positive from all staff involved across the two schools and one parent offered that his son ' came home exhausted but thoroughly enjoyed himself saying he'd love to do it again!'.

It's safe to say that the event will make a welcome return next year and will be made available to a new set of newly transitioned year 7 and 8s when it is offered to all secondaries across the North Dorset area.